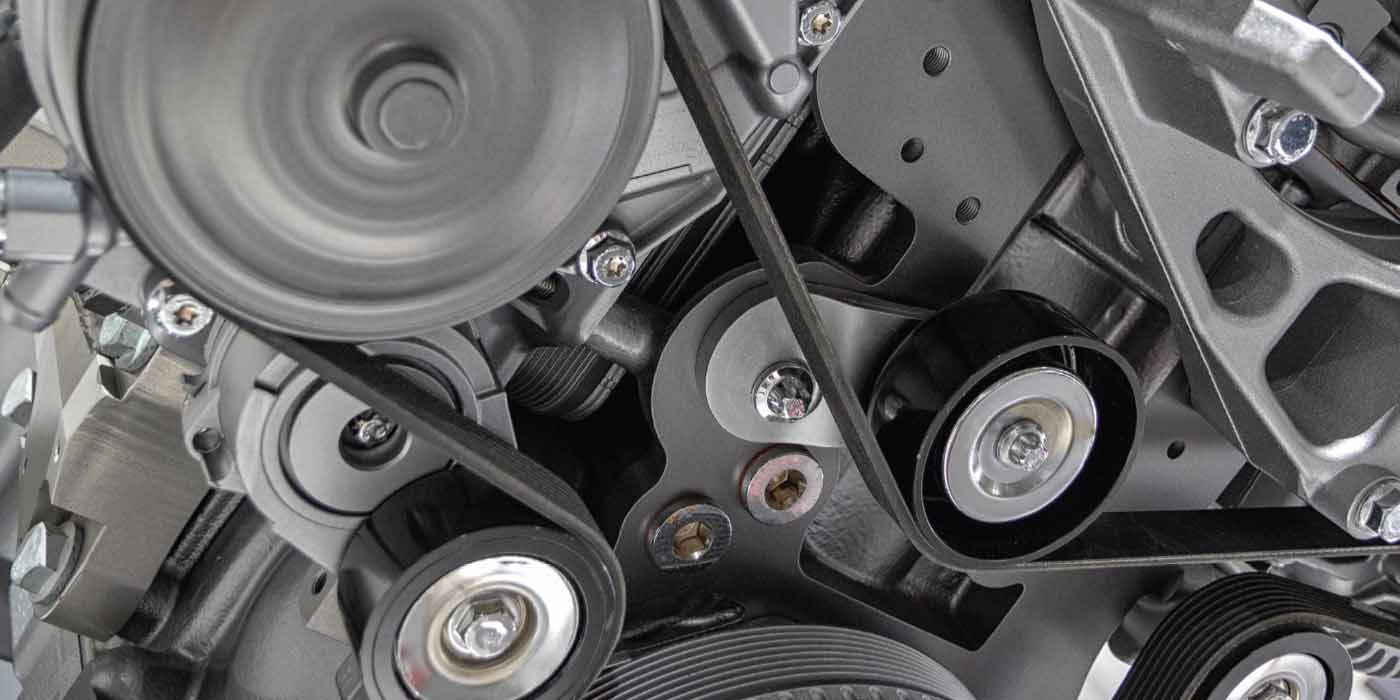 How can you identify these types of alternator pulleys? Find out in this article.

One of the noisiest components under the hood of a vehicle can be the belt and the drive components. Noise is not the fault of the belt, but the result of how the power comes from the crankshaft and the components attached to the belt.

No internal combustion engine has a constant crankshaft speed. An engine slows down as the piston compresses the air and fuel mixture and speeds up as the mixture is ignited. You can’t see it with the naked eye but the small, sudden changes in speed can cause slipping, noise and unwanted movement in the belt. So, what is an engineer to do?

For engineers, belt tension is a balancing act between noise, efficiency and longevity of the belt.  When the amount of tension is raised on the belt with either a manual adjuster or automatic tensioner it can do three things to the belt. First, it makes the belt drive system less efficient because it takes more power to drive the components. Second, as belt tension increases the wear on the belt can increase. Third, higher tension levels put more stress on the bearings in the alternator, power steering pump and idler pulleys.

Other options also balance without increasing tension on the belt. Harmonic balancers on the crankshaft can dampen crankshaft speed changes at the sources. Alternator decoupler pulleys can disengage the alternator from the drive belt system, and some can even dampen vibration. Also, new automatic belt tensioners have dampening components that can keep the tension constant.

When an automatic belt tensioner wears out, the belt and attached accessories will start to take an extra pounding because the tensioner can no longer dampen the power pulses of the crankshaft. The effect on these components is similar to when a car has bad shocks that slowly destroys the suspension.

Many late-model vehicles are equipped with special pulleys that extend the life of the alternator and are engineered to reduce noise, vibration and harshness.

Another type of special pulley is an Overrunning Alternator Decoupler (OAD). This type of pulley also has a one-way overrunning clutch inside the hub, as well as an internal torsion spring to further dampen vibrations in the belt drive system. The spring acts as a shock absorber to cushion the hub. This reduces noise at idle and low engine speeds and helps dampen harmonic vibrations at higher speeds.

Video: VIDEO: Can A Weak Battery Start An Engine But Cause Codes? 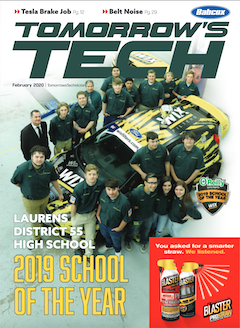 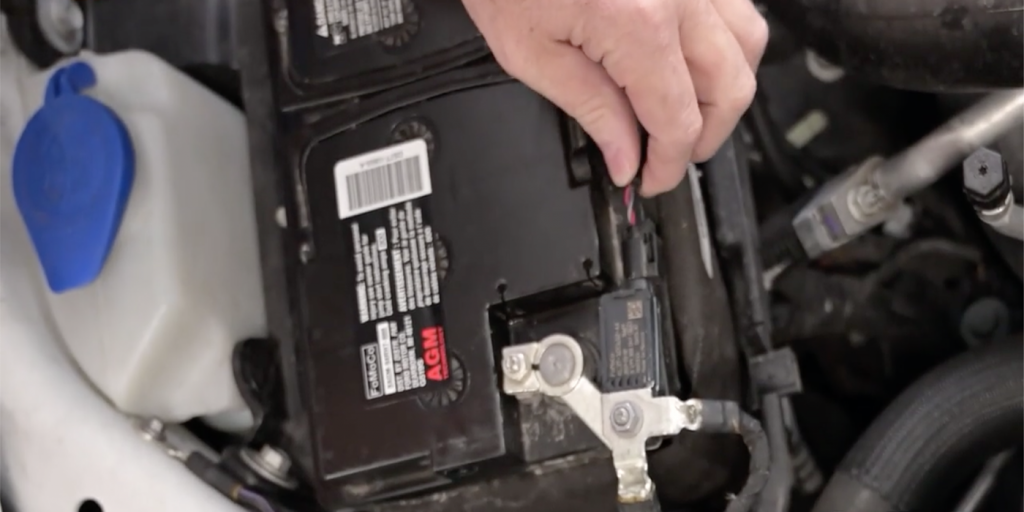