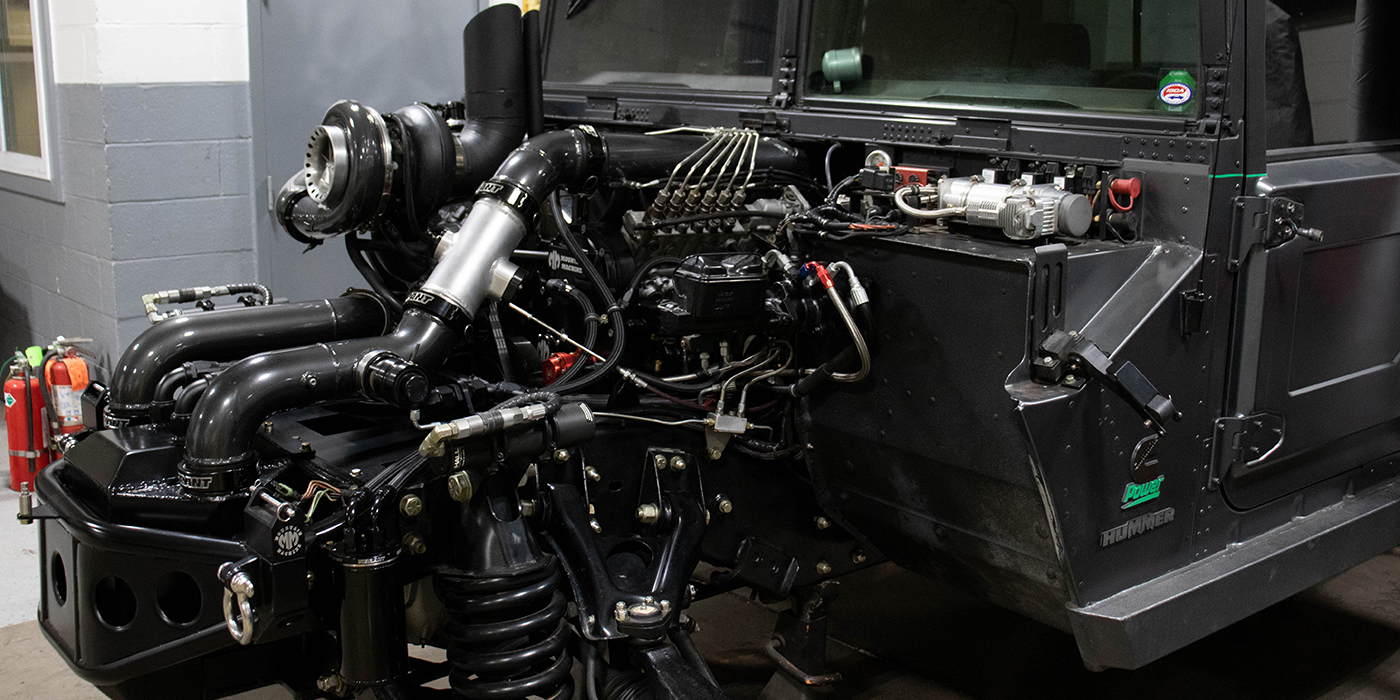 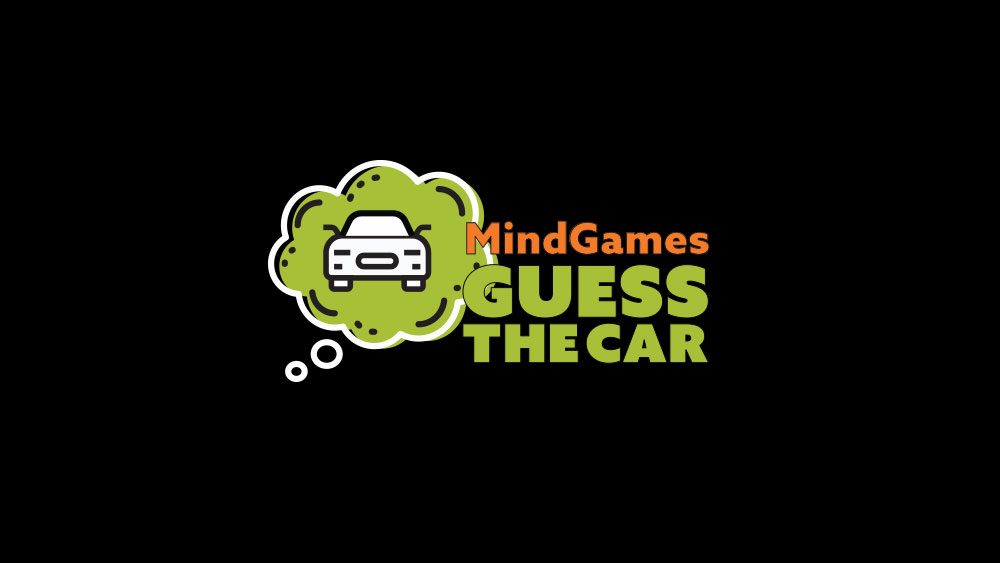 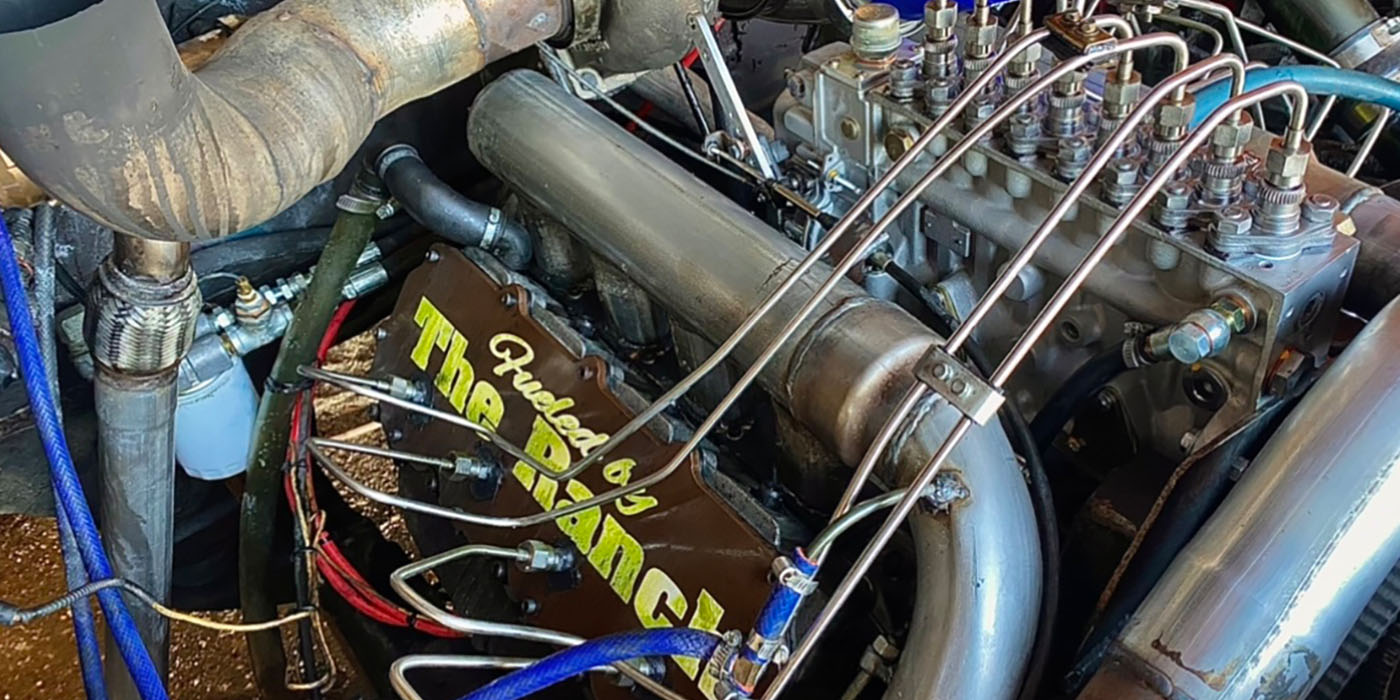 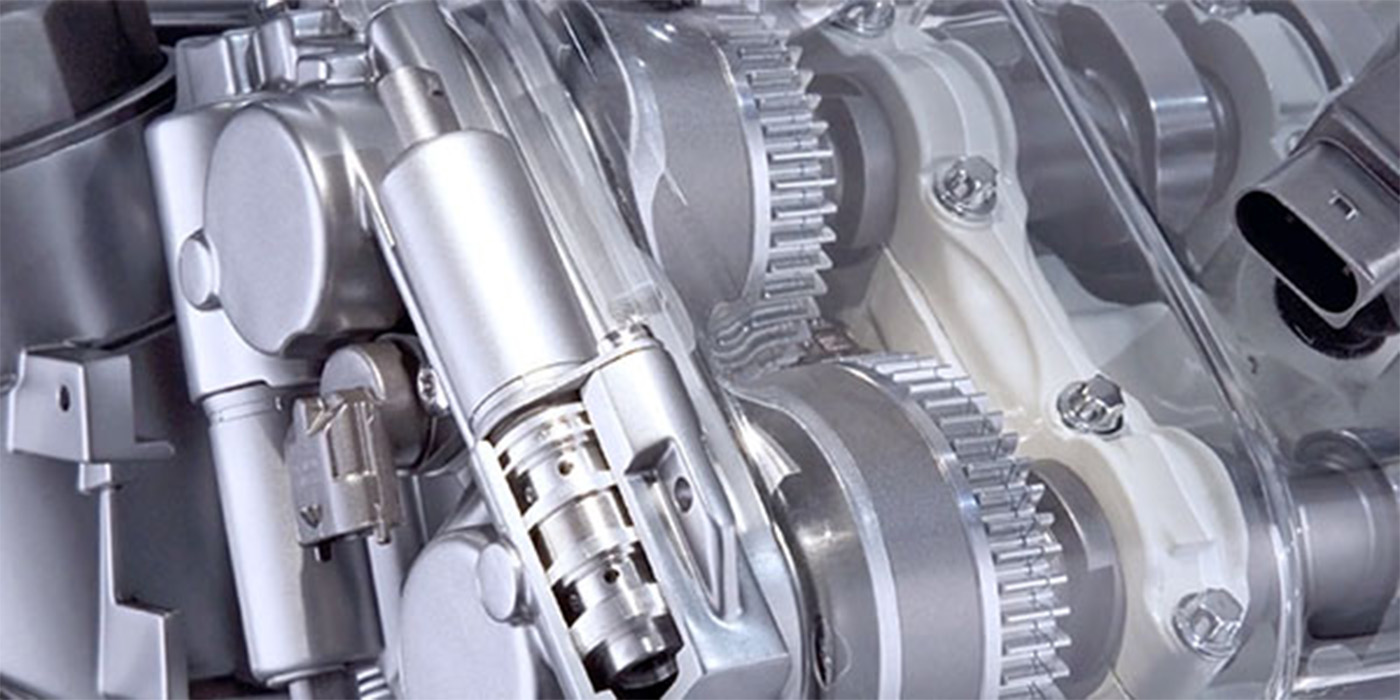 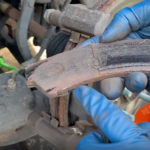 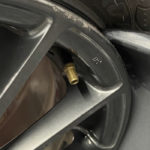 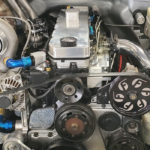 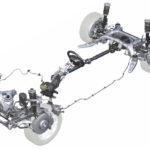 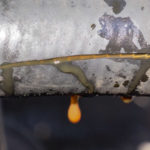 This Gen I Camaro might have one of the most powerful LS engines under its hood.

In fact, Joe and Ken have done such a good job turning the shop around and cranking out top-notch engine work that they were named Engine Builder magazine’s Race Engine Builder of the Year in 2018. The shop does everything in-house, and uses its advanced engine machining facility to crank out domestic performance engines for street performance, racing, marine, and off-road applications.

Like many shops, this year’s Coronavirus pandemic has made things a bit different than they were before for Borowski.

“It’s been challenging recently, but the people at the shop take it very seriously,” Ken McCaul says. “We were deemed essential. For the first month or so we were all wearing a cartridge-style respirator, and now we’ve switched to a cloth mask, but the biggest difficulty has been customers being trigger shy and part availability.

“We went from everything being on the shelf and shipped the same day to now, everything we ordered in the last two months has had the exact same lead time as custom. They’re basically not keeping anything on the shelf due to running skeleton crews or shutting down temporarily. They make it as the orders come in.

“We went from waiting two days to four weeks for parts and you’re ringing the register when the engine leaves, which makes for a big air bubble in the financials. Other than that, we’ve been rolling pretty smooth. In the last three weeks, the phones picked up sharply. The phone actually was pretty busy the whole time.”

One of those calls was made by a customer named Marcus Carew. Marcus had been to Borowski a few years prior for an LS engine build to take to Drag Week. This time around, he wanted to go another level up and build an LS strictly for drag racing.

“We had worked with Marcus in the past,” Ken says. “We had built him an engine three years ago that he ran in a Gen IV Camaro and tried to do Drag Week with it. However, Drag Week was challenging because he found some electrical issues that he wasn’t able to sort out with the Holley ECU system.

“He ended up deciding that building a car expressly for Drag Week is something he didn’t want to do again. He wanted to change gears and just build a strict race car. He ended up selling the Camaro and buying a Gen I Camaro, which he did a lot of work on the car himself.”

He came back to Borowski Race Engines with his old engine and a desire to have it rebuilt with a new attitude for horsepower and speed.

“We ended up rebuilding the engine,” he says. “We took his old engine back and rebuilt it and made some minor changes. There’s nothing but maybe a knock sensor in it that’s made by GM. It has water-jacketed, All Pro, LS7-style, inline 12-degree valve angle heads with titanium valves. It uses a custom-ground COMP camshaft, a water-jacketed, Dart LS Next squared block with 1/2˝ main studs and a Ford Cleveland-sized main – 2.750˝ main journal instead of the standard LS 2.560˝. You need that special block to be able to do that.

“The crank is a billet crank from Callies. We used Top Fuel fire ring hoops. We switched it to aluminum MGP rods and are using Jesel rockers and Diamond pistons.”

The biggest change with the new version of the LS engine was getting rid of the Holley ECU and going with a company called Emtron.

“Emtron is well-known around the world for ECUs,” McCaul says. “They’re out of Australia and we were introduced to them at the last PRI show and they’re the real deal. These computers they put together are basically infinitely capable.”

One of the things that Emtron had an idea for and Marcus was willing to try out, was to use the computer to modulate boost with a drive-by-wire throttle body instead of a blow-off valve.

“Rather than having only on/off like a blow-off valve, this thing can crack open,” Ken says. “It can go all the way open. It can react faster and it can react anywhere between one and 100 instead of just zero and 100. You’re able to manage the boost at a much more precise level to manage traction, etc.

“If you’re trying to manage traction in a more traditional setup, you have to do it by either pulling timing or adding boost, which is a delay. This Emtron system is calculating and changing it much faster without actually changing the engine.

According to Ken, what Marcus has done with this Camaro is truly at another level. For instance, the wiring is mil spec and probably would’ve cost about $30,000 to have somebody wire it. Every line on it is crimped like it’s a hydraulic line.

“The car is amazing,” Ken says. “We’ve been very happy with this engine. It’s a $25,000 long block, but performs like that of a $40,000-$50,000 long block. It’s also got a Dailey Engineering seven-stage dry sump system. The engine has twin 83mm Bullseye NLX turbochargers with some custom designed parts. Those turbos, for the amount of power that the engine made, are small. Generally, somebody would go to 94mm turbos to make that much power. The smaller turbos were actually a big benefit.

“Obviously, you still need to do the basics well in terms of machining accuracy, assembly and engine design. I don’t want to underplay our involvement and that benefit, but as far as the big, big differences between this engine and the previous version, I’d say the ECU is it.”

Running 44 lbs. of boost, the new 427 cid twin-turbo LS engine made more than 2,700 horsepower at the wheel on ProSpeed Autosports’ hub dyno. You can listen to it roar for yourself! Impressive stuff once again from an impressive shop and from a very driven customer in Marcus.

“Marcus deserves a mountain of credit for the quality of that build,” Ken says. “It’s definitely a built not bought sort of deal.”