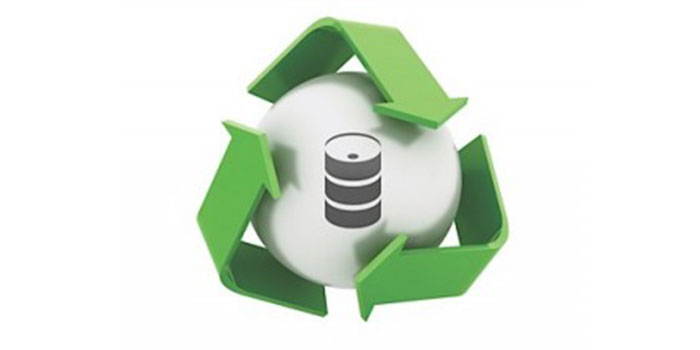 What is environmentally conscious auto service? Let’s face it: repairing automobiles is a dirty business. As a technician working in car dealerships for 10 years, I saw first-hand how the industry dealt with waste and how repairing automobiles promoted a harsh approach to the use of chemicals.

As my business grew, I knew that waste oil, although important, was not the only waste with which we had to deal. I decided to tackle antifreeze, as my research supported my concern and opposition for the standard practice of dumping it down the drain. I found a company in the San Francisco Bay area that had just begun to recycle antifreeze there, and upon contacting the company, I convinced them that it would be worth their time to come all the way up to Nevada County to see my shop.

I made a commitment to them that I would lobby my colleagues to voluntarily recycle antifreeze. My approach was that this would soon become law, and that being proactive was the right thing to do. I then began to look at every area of my business to find ways to make improvements as it related to running a cleaner business.

The second area I worked on was oil filters, questioning that if we were required to recycle oil, why was it still OK to throw the oil filters in the trash? In 1984, I found a company that made an oil filter crusher, and I invested the $2,000 and began crushing filters. I discovered that I was able to remove another 2-4 oz. of waste oil from each filter. This was the first oil filter crusher in Nevada County, and one of the first in Northern California.

I then lobbied the waste oil haulers to pick up oil filters. At first they were not interested. So, I went back to the waste antifreeze hauler and asked what they thought about waste filters. I was told that they were just starting a program to address them, so we jumped on board.

With a recycling plan in place for the two largest sources of waste we dealt with, I began to focus on two other fronts. The first phase was a commitment to reduce the amount of products we use in the shop. While we knew recycling was important, we realized that reducing our footprint could also make a difference. We began buying as many of our products as possible in bulk to reduce the amount of empty containers we put in the trash. At the time, we were using 30-40 gallons of new antifreeze per month which resulted in throwing away 30-40 empty plastic containers. Buying our product in bulk eliminated this type of excess.

About the same time, dump fees in our area went up fourfold. We were able to switch to a dumpster that was half the size of the one we were using, thus keeping our dump fees down. We also eliminated many of the aerosol sprays that we were using and began using rechargeable sprays to reduce waste. In addition, we began a weekly recycling program for all paper and cardboard. And, we were also the first shop in our county to purchase an A/C recycling machine.

The second phase was an educational one. We began taking steps to discuss the benefits of waste recycling with our customers —  the small fees we charged for waste disposal were readily accepted by them.

Volz Bros. has been at the forefront of environmentally conscious auto repair since 1982. Over the years, we have worked closely with our local agencies, and we have had a chance to be a guest speaker at the California waste management conference in Sacramento to help spread educational messaging about the many benefits of recycling.

What started out as something new to the industry has now become law in many states. Along the way, good, environmentally conscious business practices became appreciated by many of our customers. It’s not too late for you to get started. While there are the initial investments in rechargeable sprayers; buying product in bulk to reduce trash; and implementing recycling programs for all paper, cardboard etc., they have been paid for time and again with customer loyalty and reduced costs for trash service. That’s not to mention that it’s also doing the right thing for your community and the environment.