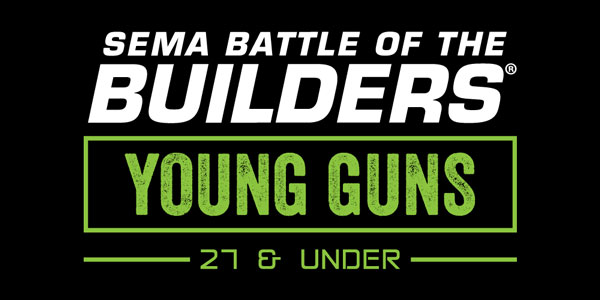 The Specialty Equipment Market Association (SEMA) recently announced the winner of the Young Guns Fan Vote competition who will receive a prize package that includes an all-expenses-paid trip for two to the 2019 SEMA Show, transportation of the winner’s vehicle, a designated feature spot at the Show and entry into the Battle of the Builders competition. Chelsie Lesnoski of Penticton, BC, Canada, and her 2013 Scion FR-S was chosen by her peers in a public fan vote competition that ran from Sept. 14 to Oct. 4.

“Winning this final spot in the Young Guns competition was an absolute dream come true for me,” said Lesnoski, co-owner of Throttle Thrashers Garage, an automotive modification and customization business that does business in the Canada and U.S. “I hope this achievement encourages other young builders like myself to pursue their dreams no matter how out of reach they may seem.”

The fan vote, now in its second year, comprised of 21 runner-up contestants selected from nine regional automotive events. Lesnoski and nine other Young Guns Regional winners will now take part in the SEMA Battle of the Builders competition that includes more than 300 entrants. Finalists will be announced during the SEMA Show, with the winner crowned at the official SEMA Show after-party, SEMA Ignited, on Friday, Nov. 8, in Las Vegas.

Advertisement
In this article:Battle of the Builders, SEMA, Young Guns

Jasper Partners With Find A Wrench