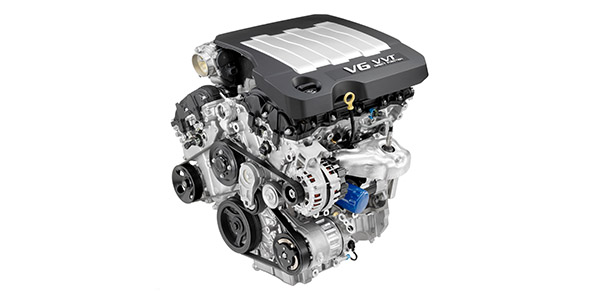 Condition:
The driver will complain that during a cold start black smoke will come from the exhaust and the engine will have a rough idle and minimal misfires.

A dual-pulse injection strategy is utilized during engine cold start to reduce the time required to bring the catalytic converter up to operating temperature. This split injection strategy lasts for about 60 seconds on cold start. This process will cause the customer to see increased black smoke, soot, rough idle or minimal misfires during cold start and should be considered normal.

If the pulse width on the injectors drops by about 50% and the engine then smooths out, this is considered normal operation and no repairs should be attempted. The use of TOP TIER fuels lessens the rough idle condition effects during dual pulse injection by reducing the amount of carbon on valvetrain components and a more complete combustion leading to cleaner burn.

This cold start strategy is enabled upon startup after the engine has soaked for sufficient time such that the catalytic converter requires rapid reactivation.

Follow this diagnostic or repair process thoroughly and complete each step. If the condition exhibited is resolved without completing every step, the remaining steps do not need to be performed.