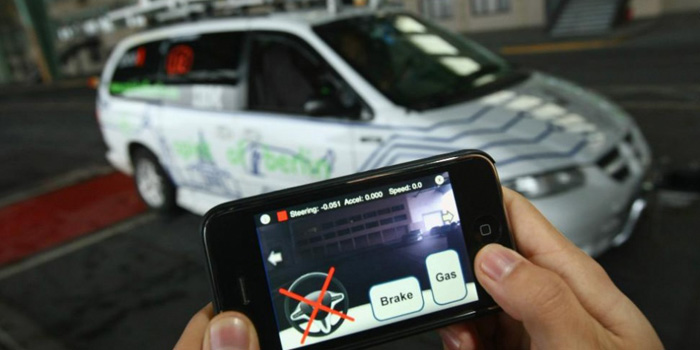 The vulnerabilities of vehicle hacking have made an impression on car owners and shoppers, and nearly 80 percent say it will be a frequent problem within the next three years or less, according to a new survey by Kelley Blue Book. Awareness of the recent Jeep Cherokee hacking incident is very high, and nearly half of respondents said they would keep this event in mind when buying or leasing their next car. Moreover, the majority of consumers do not think there will ever be a permanent solution to the problem of vehicle hacking.

“Technology offers a wide range of enhanced convenience for today’s new vehicle buyers, but it also offers the increasing potential for unauthorized access and control,” said Karl Brauer, senior analyst for Kelley Blue Book. “Cyber-security is still a relatively new area of specialization for automakers, but it’s one they need to take seriously to ensure they are ahead of the curve. If automotive engineers find themselves playing catch-up in this field, it could have disastrous results for both consumers and the industry. According to Kelley Blue Book’s latest survey, while few consumers consider vehicle hacking a major problem today, many feel it will be a real threat in the next one-to-three years. Consumers also are highly skeptical that a comprehensive solution to prevent vehicle hacking can ever be developed, though an overwhelming majority would be willing to pay for hack-proof vehicle security if it existed.”

Awareness and Concerns about Vehicle Hacking

The vast majority of respondents view vehicle manufacturers as most responsible to secure a vehicle from hacking, and most would prefer to get a security patch installed in-person at a dealership right away.

Kelley Blue Book fielded the Vehicle Hacking Vulnerability Survey from July 24-27, 2015, and the survey had 1,134 respondents. Surveys were completed by members of Kelley Blue Book’s Blue Ribbon Panel, an online community for vehicle owners and shoppers who are invited to share opinions that provide valuable and timely insights.