Impact Of Summer Heat On Batteries - 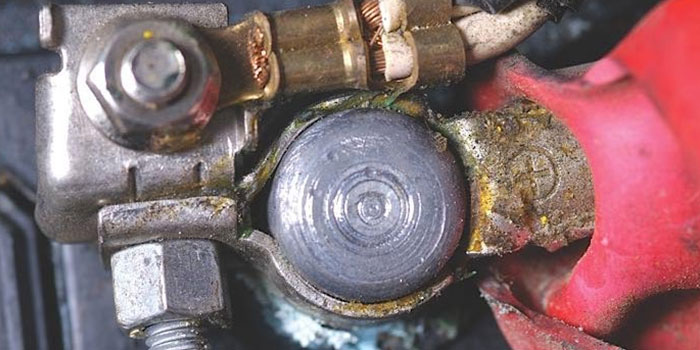 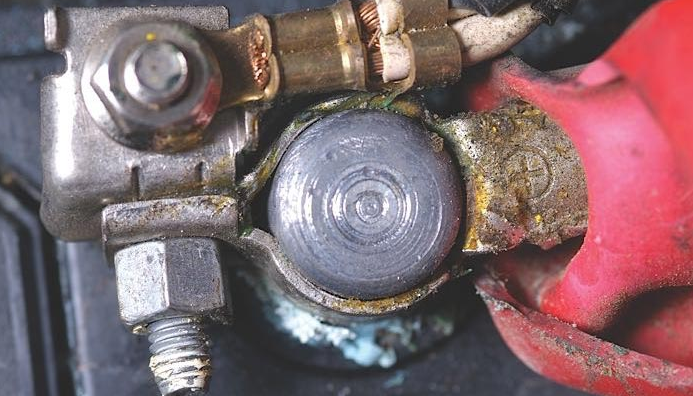 Summer temperatures can be a nightmare for car batteries. As a technician, you need to be able to spot the telltale warning signs of weakened batteries and sell your customers on the need for service. But you won’t be alone on your quest to sell. If you have the right tools at your shop, your battery tester can be your best ally for helping sell your customers a higher cold cranking amp or absorbent glass mat (AGM) battery upgrade.

You should be on the lookout for some of the most common signals that a battery is about to fail, especially if the battery is approaching the four- to five-year mark of its service life.

The No. 1 symptom of a battery on its deathbed is an engine that is slow to crank. There is usually not much of a window between when the slow-crank symptom appears and when the battery dies, so if your customer makes it into your shop before then, they should consider themselves fortunate. While a slow-crank startup will be easy to diagnose in-shop, there are other symptoms that might not stand out as easily.

Ask your customers if they have noticed any issues with their car’s electrical components. Heat causes the fluid in the battery to evaporate, which leads to internal damage. A failing battery could be the issue if their interior or exterior lights, radio, or power windows and seats have started to behave erratically. Also, a failing battery is usually the culprit when turning on one electrical component noticeably impacts the performance of another component; however, this could also signal the presence of dirty battery terminals. It is important that your customers know to keep their terminals clean, since dirt is a conductor that can drain battery power.

Because extreme heat can damage the structure of the battery, a simple look under the hood might tell you if a battery is due for replacement. If the battery’s sides appear to be bulging in the battery case, it’s apparent that the battery has discharged and needs to be replaced. If this issue is present, make sure you thoroughly inspect and clean the surrounding areas to prevent corrosive acid from damaging other components under the hood.

Another clue that a battery might need to be replaced is the vehicle history. If your shop has documented the condition of the battery with a conductance tester, the notes from the previous inspection of the battery could help to spot a declining battery.

“Show, don’t tell,” should be the mantra of every tech looking to sell batteries. Whenever you have empirical data that shows why a part needs to be replaced, it makes it that much easier to convince your customer to sign off on the job.

While some of the visual cues and signals mentioned earlier can help you pinpoint a bad battery, the only way to truly know if a battery is good or bad is to test it. This can be done with a load tester (which requires the battery to be fully charged prior to testing, otherwise the results may not be accurate), or an electronic conductance tester (which does not require a fully charged battery for accurate testing).

If a battery fails a load test or conductance test, it is bad and needs to be replaced. However, if the battery tests good but keeps running down, there is another problem in the charging system or electrical system that needs to be addressed.

Selling Your Customers on AGM

After you have determined that your customer’s battery needs to be replaced, you should outline the advantages that AGM batteries have over traditional wet-cell batteries. AGM batteries can be a benefit to both the consumer and your shop, because while the cost is higher than wet-cell batteries, they are also more durable and have a longer life.

AGM batteries are available for most vehicles and for deep discharge (marine and RV) applications. They can replace a conventional wet-cell battery with no modifications. If an AGM battery in a late-model vehicle needs to be replaced, it should only be replaced with another AGM battery, not a conventional wet-cell battery, because of the differences in amperage and charging characteristics.