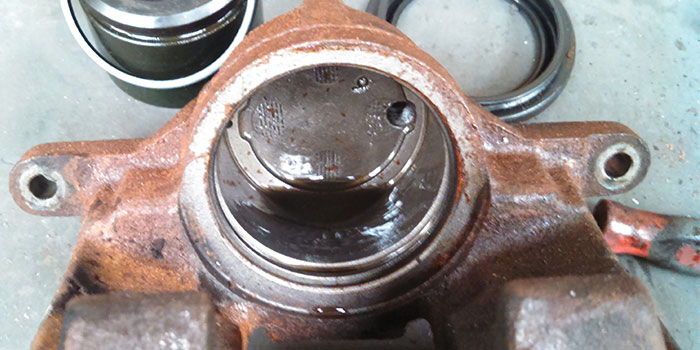 Caliper replacement is often the best course of action to ensure that a braking system will perform at an optimal level, both in terms of safety, performance and maximizing brake pad life.

There are a bunch of small reasons to recommend caliper replacement: rubber boots, seals and gaskets that wear down, dry up and eventually crack, leading to a leaking caliper or seized caliper bracket; deicing salt or salty sea air corroding cast iron calipers and causing premature piston failure; a lack of lubricating grease causing mounting brackets to seize and create excessive brake noise — to name a few.

Is brake pad replacement by itself enough to require caliper replacement, as well? This service strategy isn’t always necessary or desired by the customer, but some manufacturers argue it’s the best course of action, mechanically, to ensure even braking and maximum pad life. Looking at brake pad wear patterns will reveal the story:

Just changing the pads and not the calipers won’t be a disaster, but after a few pad changes, uneven pad wear will accelerate and can cost the customer more in the long run than if the calipers were replaced originally.

If you determine that both the pad and caliper need to be replaced, loaded calipers can provide a significant savings in service time while adding consistency to the brake job and abating questions about processes, components and lubricants.

The only thing not included with a loaded caliper is the meticulous touch of an experienced technician. That’s where you come in. Below are some caliper replacement tips from today’s top manufacturers and remanufacturers of loaded calipers. Missing a couple of these installation service items could turn a simple replacement into comeback.

Flush brake fluid before replacement. Analysis of calipers sent back on warranty for defect claims have shown that many actually were perfectly fine. The defective claims were the result of the brake fluid flush. Technicians were replacing the calipers first and then flushing the old, contaminated fluid. This dirty fluid then settles in the new caliper seals and pistons, causing leaks or a sticking condition within only a few months.

Inspect the entire brake ­system. Seal leaks, damaged castings and worn-out hardware will be corrected with a replacement caliper, but there are still plenty of other factors that have an effect on the performance of that new replacement caliper. Check for worn vehicle mountings or suspension components, as they will cause the replacement caliper to fail if not replaced or repaired.

Apply lubricant when necessary. Loaded calipers will often include the proper lubricants, but pre-lubricating every area that needs it, as much as they need it, would be too messy to package. Double check that all metal-to-metal contact points have a thin film (more is not better) of moly or ceramic-based paste before installation. Areas that benefit from brake lubricants: where the pads contact the caliper outer ears, at the piston face, as well as where they contact the pad clips. A small dab under pad clips that contact calipers and brackets can reduce chances of rust jacking later on.

Wetness around the piston boot may be OK. Many caliper manufacturers today use a special assembly fluid that aids piston installation into the hydraulic seal and/or provides corrosion protection between the dust boot and seal. This is a change from years ago, as wetness around a caliper boot always used to indicate a leaking hydraulic seal — and it still may — but it could very likely be assembly fluid.

Avoid cross-threading with hand tools. Using air tools to start could get you in trouble. Hand-start fittings while making sure they stay straight. Calipers made from aluminum also use fine brake hose inlet threads, the combination of which makes it easy to cross-thread or completely strip the threads when connecting hydraulics. Most aluminum 10 mm x 1 mm threads have a max torque spec of 18 ft.-lbs.

Replacing both calipers? Some manufacturers advocate replacing both calipers in order to deliver the best braking result and assure all related components are functioning the same at both wheels, which then maximizes brake pad life. If the other caliper is in perfectly good condition and operating correctly, replacing just the one caliper is fine, but the other brake pad should be replaced to keep an even friction.

Denying Credit on a Caliper Core

The fundamental goal of the remanufacturing industry is to reuse the “core” components in order to keep costs down and reduce the overall amount of raw materials and energy that would be required to make a new same part. But what constitutes the “core?” According to one remanufacturer, common reasons to deny core credit on calipers include: 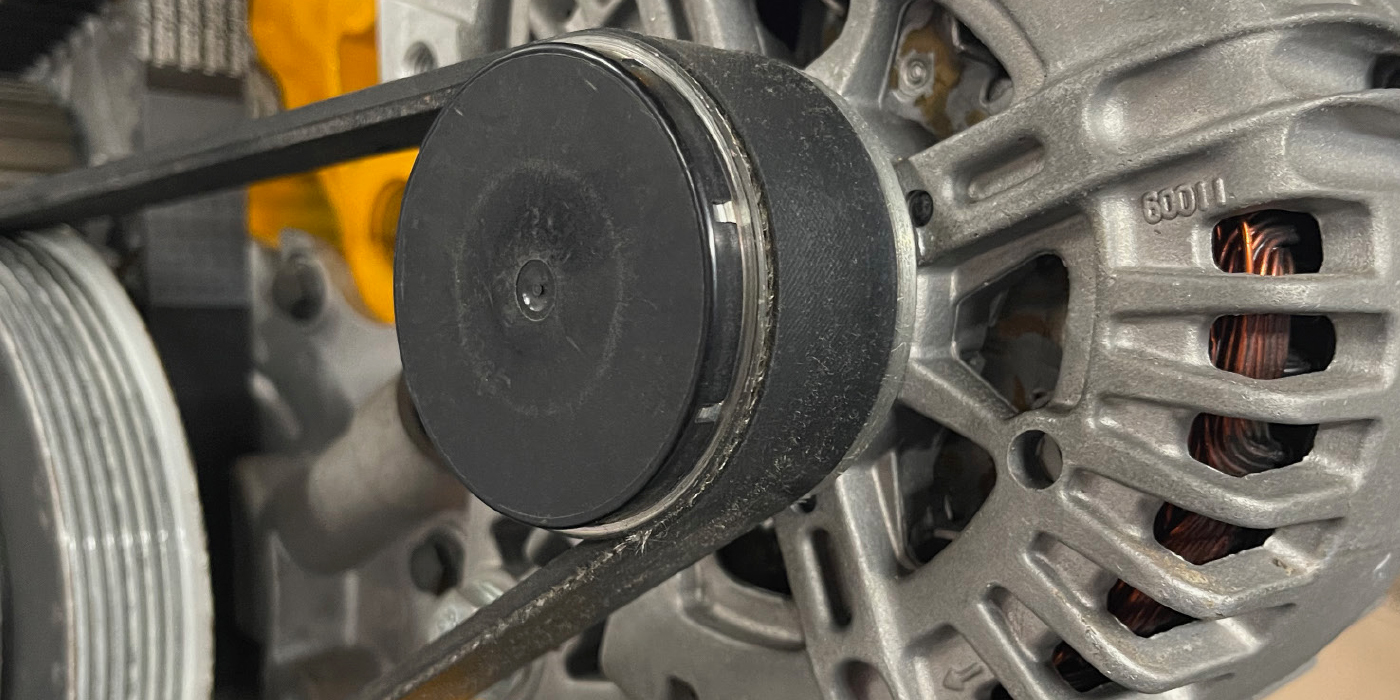 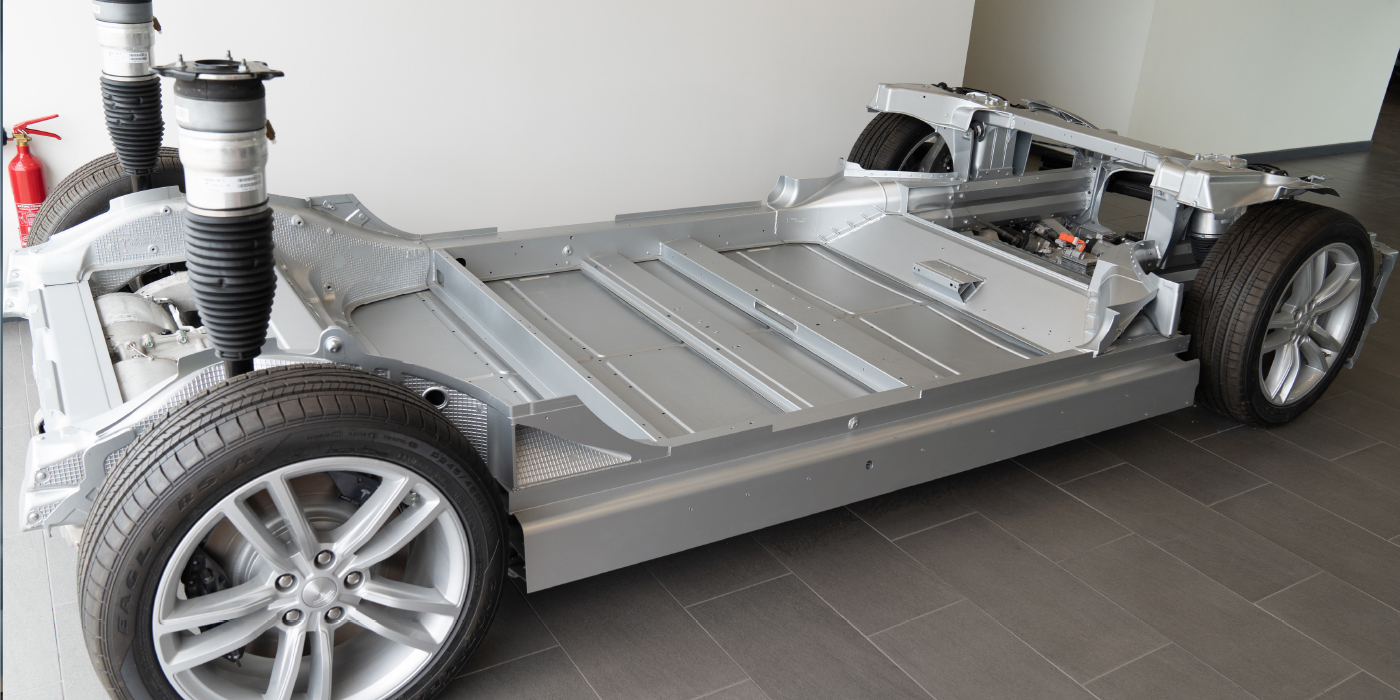 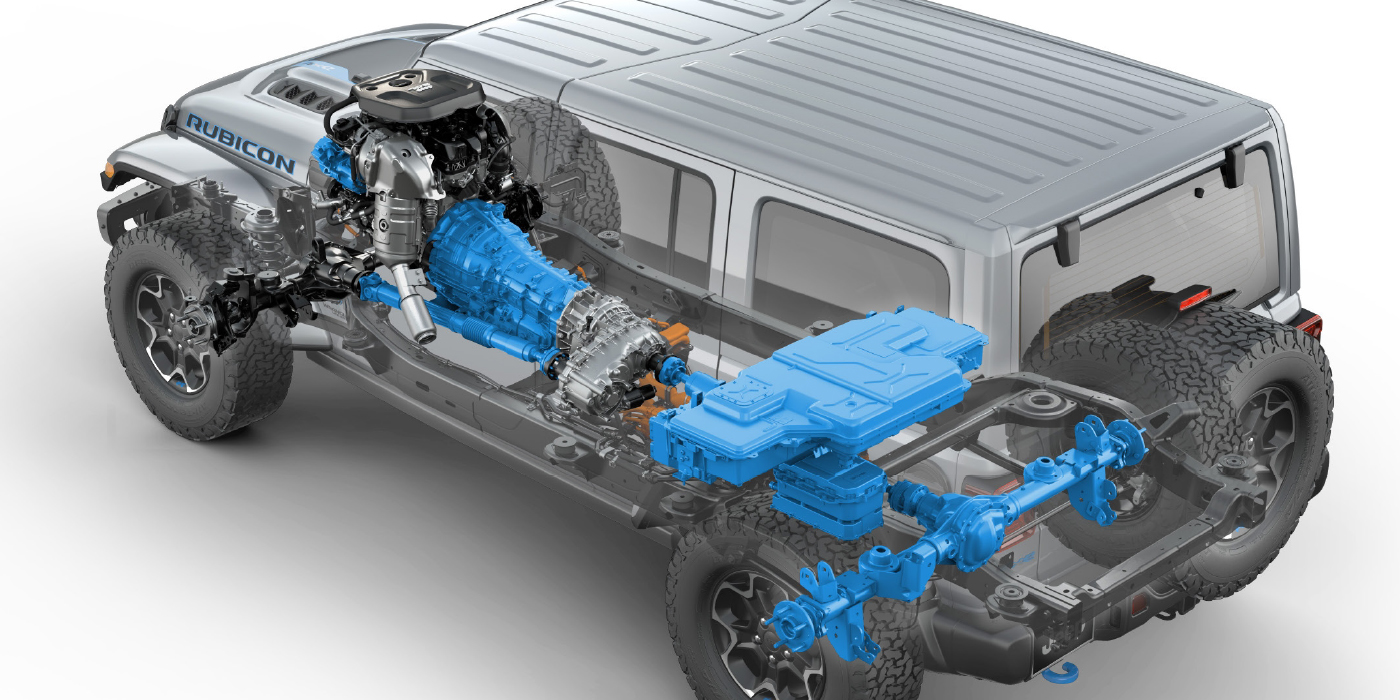 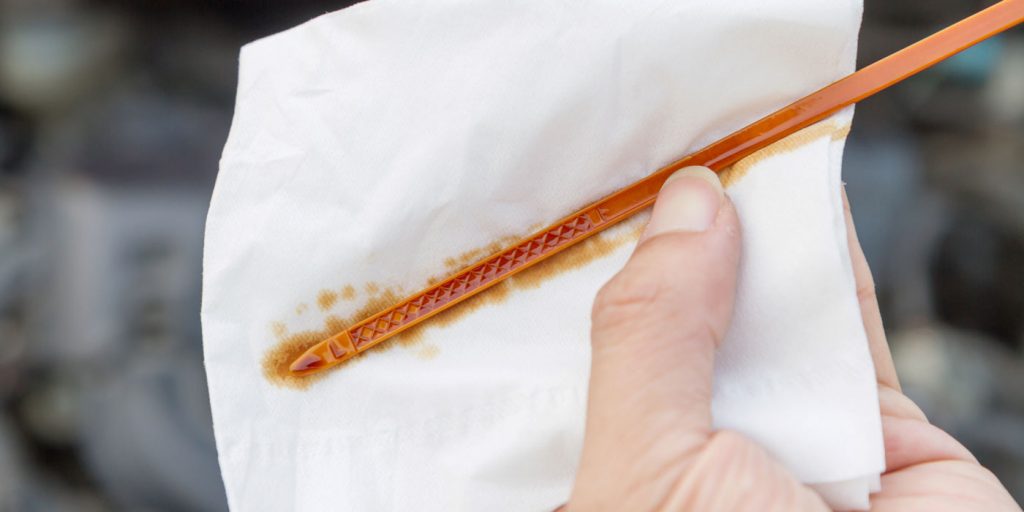