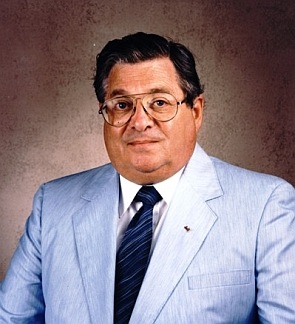 CLEVELAND, OH — Julius A. Brenner, founder of Ohio Technical College and an educational leader in the local community, passed away May 6, 2010.

"My father had an entrepreneurial spirit that many people respected, and his lifelong passion for education and leadership helped thousands of students meet their career goals," said Brenner’s son Marc Brenner, president of Ohio Technical College.

"He will be missed by the many family, friends and colleagues that had the privilege of calling him a friend, and we are proud to say his legacy will live on in the future lives changed at our college."

Born January 4, 1919, in Cleveland, Ohio, Brenner graduated from Glenville High School in 1939 and attended Fenn College.  He served his country in the U.S. Army during World War II until he was discharged in November 1945.

That school has since grown from a one-room, six-student classroom to what is now known as Ohio Technical College – an 800,000-square-foot facility where more than 1,200 students receive training and education. 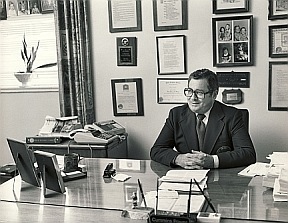 Ohio Technical College has had many successes in its 40-year history, most recently being named the Tomorrow’s Technician 2009 School of the Year.

He retired in 1996 when his son Marc took over operations at the school.

Brenner enjoyed traveling throughout the United States and abroad, was an avid animal lover and also authored several books on dream fantasies and poetry.