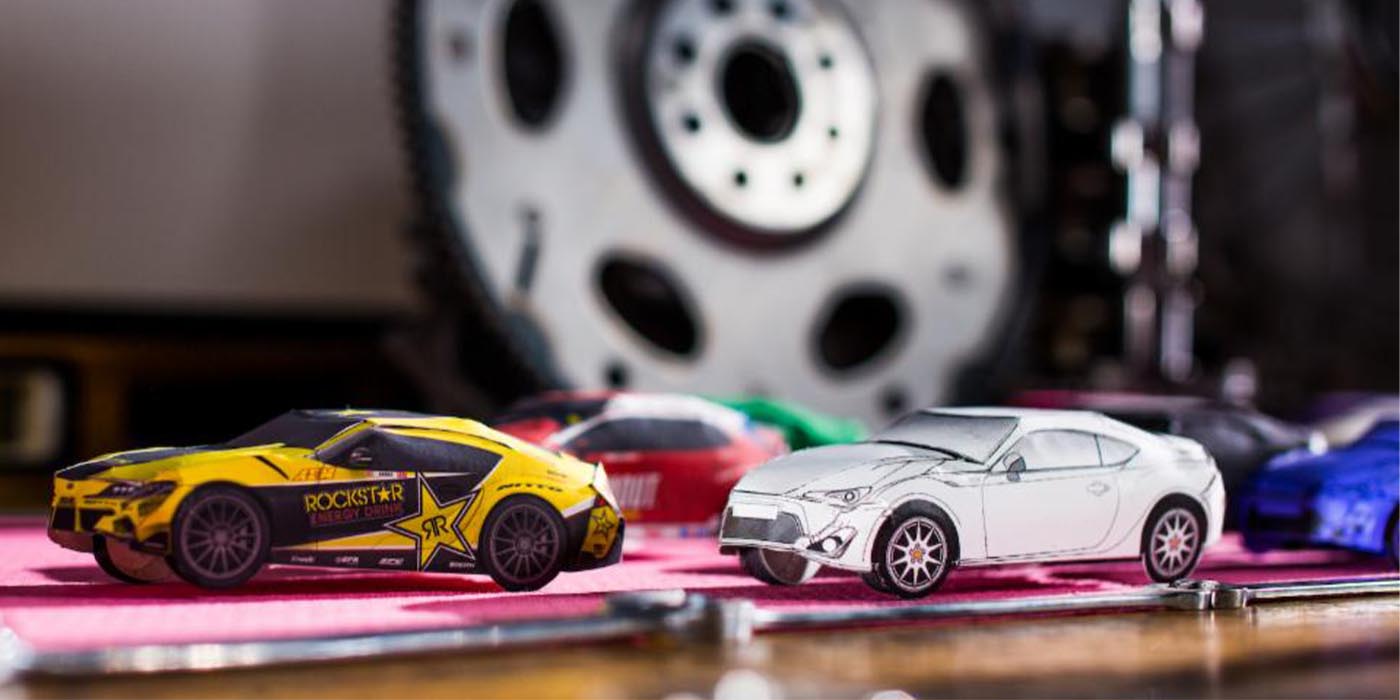 Papadakis Racing released Paper Drift, a stop-motion animated short film showcasing what happens when a top motorsport builder finds himself alone in his racing shop with nothing much to do.

In the film, legendary builder Stephan Papadakis takes the tools he has at hand to fold a fleet of racing cars out of paper. When he steps out to wash his hands, the cars come to life and set off through an elaborate in-shop race course.

“There are a lot of families looking for activities right now and we hope we can inspire them to get creative with whatever it is they have at home,” said Papadakis. “Even as we’re getting back to work in some places, there are still a lot of kids at home. My five-year-old son has a fleet of paper cars he’s playing with right now.”

The team also made available the paper model they used to create the cars in the film, which was originally created by Toyota and adapted for the project. Fans are encouraged to make and post their own cars on social and hashtag #PaperDrift to share them with the community.

The short film was created by Jon Brewer of Gold Tree Pictures, who has worked with the team on several previous projects. Famed auto racing commentator Leigh Diffey joined with the call, recorded remotely. It is the latest unusual project for the broadcaster, who recently wrapped a six-event INDYCAR iRacing Challenge, a virtual racing series broadcast on NBCSN.

The Papadakis Racing team paused their 1,000 hp Toyota GR Supra build in the middle of March, just days before their final pre-season test. The action-oriented Formula Drift series features a diverse field of vehicles capable of fast sprints off the start line as well as wild, door-to-door slides. The competition season was originally set to open at the Long Beach Grand Prix in April. The series’ start has been formally delayed until July 3 and 4, when competition is set to begin at Road Atlanta.

Papadakis is planning to debut the new Rockstar Energy Drink Toyota GR Supra with driver Fredric Aasbo returning to the team behind the wheel. New teammate Ryan Tuerck will take over driving duties in the team’s Toyota Corolla Hatchback, which will debut its red Gumout livery in Atlanta.

The team has been working on the 1,000 hp Toyota GR Supra build since last summer. A series of popular online episodes documenting the project have generated more than 12 million views on the Papadakis Racing YouTube channel.

Under series rules, competing vehicles start their lives in the showroom, rather than being built from scratch, and are adapted to perform in the competition environment. Top performing cars feature high-horsepower engines, extensive competition safety roll equipment, and are engineered to deliver an astonishing 65-degrees or more front steering angle.

The 2020 Toyota GR Supra is an enviable platform to begin with. The Supra nameplate is a legendary performer with a long history in the sport compact scene. The GR Supra is rear-wheel drive and lightweight, and it comes equipped from the factory with a turbocharged inline six cylinder 3.0-liter engine rated at 335 horsepower and 365 lb.-ft of torque.

The Papadakis Racing team are three-time series champions with a long legacy in the sport, and are rooted in the Southern California drag racing scene. Papadakis is known for innovative builds that defy expectations and set trends in the automotive aftermarket. His builds have been featured in the Petersen Automotive Museum.

Papadakis is a legend of sport-compact racing. He established his reputation as an innovator in the 1990s with the first front-wheel-drive, tube-chassis drag car in the U.S. His team earned multiple records and championships, turning in elapsed times and trap speeds previously thought unattainable in front-drive drag cars.

Since moving to Formula Drift in 2004, Papadakis’ winning vehicles include the landmark V8-powered Scion tC, and the current 1,000-horsepower, 4-cylinder rear-wheel-drive converted Toyota Corolla Hatchback — which won its first outing in 2018 and is fighting at the front of the Formula Drift Championship this season.

On YouTube, Papadakis has found a strong audience for his regular content uploads focusing on the technical side of racing and vehicle performance. Channel content has generated millions of views over the past few months and has topped 485,000 subscribers.

Season two of the 1,000 horsepower Supra build series has been produced by Red Team LA in collaboration with Papadakis Racing.

The Papadakis Racing Paper Drift animated short brings motorsport back to the track.

Fans are encouraged to create their own paper cars and share them with the #PaperDrift hashtag. They can be downloaded here: https://bit.ly/PaperDrift-Cutouts 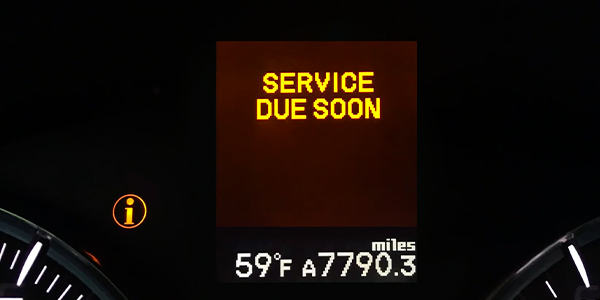