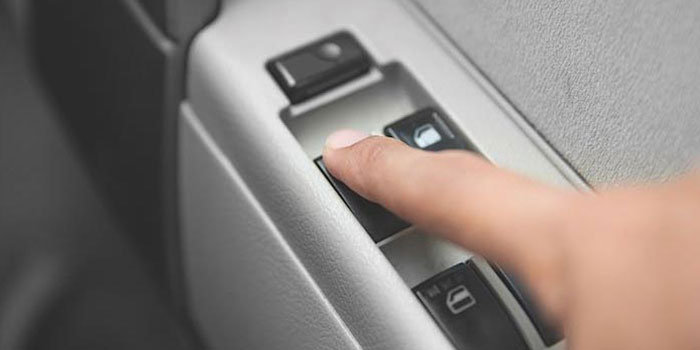 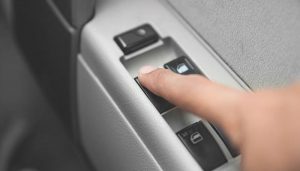 Power windows are great as long as they roll up and down when commanded to do so. But sometimes a window may quit working for one reason or another.

Sometimes the fault is electrical, such as a bad power window switch, a blown fuse, a bad relay or a loose or damaged wire. Other times, the fault is a bad window motor or a broken part in the window regulator mechanism that actually raises and lowers the glass.

The window lift components inside the door usually include a small electric motor and a window regulator assembly. The motor and regulator can be replaced separately most of the time, though both require removing the inner door panel to replace the parts. Replacement typically takes an hour or so, but may require an extra set of hands to hold the glass while parts are aligned and maneuvered into place.

The electric motors that drive power windows are compact and powerful and are similar to the motors used on power seats. OEM motors can cost anywhere from $100 up to $300 or more depending on the application (imports and luxury vehicles are typically more expensive).

On some vehicles, such as late-model MINI Coopers, the window motor brushes can develop dead spots after four or five years of service due to lowering and raising the windows every time the door is opened.

It makes for a tight seal, but all the extra motion also shortens the life of the window motor. Ford is using a similar setup in late-model Mustangs.

The regulator assembly that raises the window is mechanical, and it is subject to wear over time whether it is power driven with a motor or is manual with a crank. Window tinting on some vehicles can cause extra stress on the motor and possibly cause stress on the regulator.

Some regulators use a steel cable and worm-drive gears to lift the window, while others use a notched plastic belt or plastic strip with teeth for the same purpose. Steel cables seldom fail, but plastic belts and strips often become brittle with age and exposure to heat. This leads to cracks and part failure, especially during cold weather.

On some applications, the plastic belt or strip can be replaced separately without having to replace the whole regulator mechanism.

The plastic bushings and slides in the window lift mechanism may also be subject to wear, causing misalignment or sticking when the window goes up and down. This can result in a poor glass seal with wind noise and/or water leaks.

The regulator assembly is usually bolted inside the door frame and attaches to the bottom of the glass. Regulators can be relatively simple and compact or large and complex. OEM replacement regulators (if available) may cost $150 up to $600 or more depending on the vehicle.

For applications that are more than 10 years old, OEM parts may no longer be available. Fortunately, there are aftermarket repair parts available for many applications.