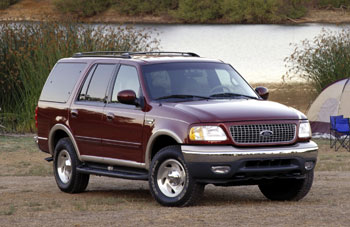 Despite a year of surging gas prices and increased public focus on smaller and hybrid vehicles,  the number of pickup trucks and sport utility vehicles on American roads remained relatively constant, according to analysis by Experian Automotive of its AutoCount Vehicles in Operation database.

“Yes, sales of new vehicles in these categories have dropped, but when you look at the total vehicle population of new and used vehicles, pickup trucks and sport utility vehicles have remained consistently strong as a leading category of vehicles on the road.”

Waldron noted that there are several regional differences in vehicle class along with other areas of a vehicle’s makeup that are particularly important for businesses that produce products and services for specific vehicles.

When looking at the top 10 states in terms of vehicle population as of June 30, 2008, Experian Automotive found some interesting statistics within each state:

For more information on Experian Automotive’s products and services for the aftermarket and other areas in the automotive industry, visit www.experianautomotive.com.