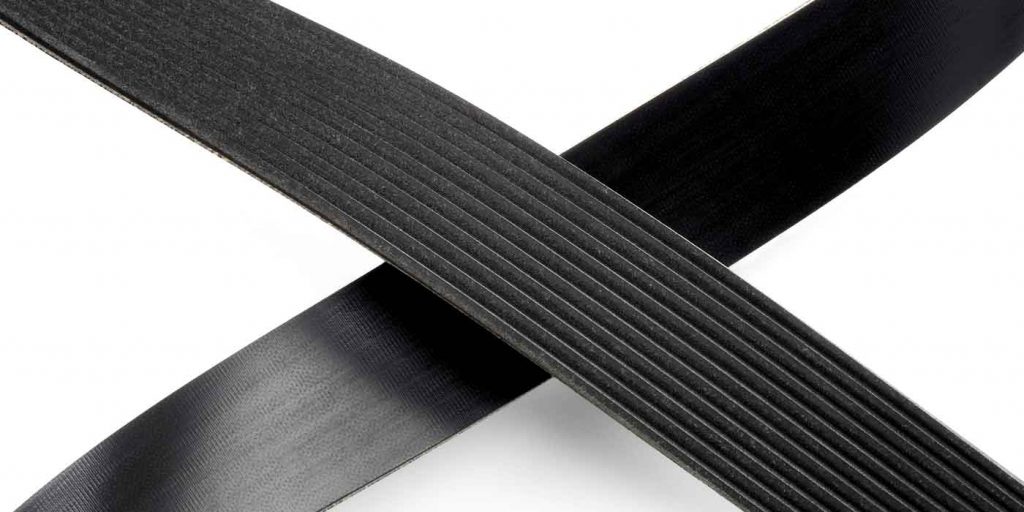 Engineering a belt system is one of the most difficult jobs for OEMs. There are contact, frictional, centrifugal and peripheral forces that must be taken into account. If they get it right, the belt will be quiet, efficient and last 100,000 miles. If they get it wrong, the belt will be noisy or rob the engine of power. For technicians, the job is even tougher. Variables that the engineer did not factor in can put the belt and your diagnostic skills to the test. But there are four techniques you can use to solve belt noise problems.

If you have a hard-to-isolate accessory drive belt noise, try removing the belt and running the engine. If the noise is still present after the belt is removed, it might be an issue with the motor mounts or the timing chain/belt. With the belt off, it is also a great chance to examine the pulleys and belt for potential problems like worn bearings inside the idler pulleys.

Place a wrench on the tensioner and move the arm its entire range of motion at least three times. Feel for spring tension along with a fluid motion throughout. Any sticking or notching movement may indicate a problem with the spring or pivot bearing. The arm should move up and down. Any lateral movement could indicate a bad bearing or spring. Inside some belt tensioners, unseen to most technicians, is a dampening mechanism that absorbs shock. Excessive chattering or tensioner arm movement is not only the result of weak spring tension but also a worn dampener. This makes the tensioner a wear part with a limited life span.

In the 1950s, the sales trick to sell a new belt was to spray a running belt to show that it was slipping or that the noise went away when wet. This trick went away when serpentine belts became more popular. But, this test can be used to isolate worn pulley bearings by eliminating belt noise that could be caused by an alignment problem. Use only water; old-school belt dressing will damage modern EPDM belts and cause more noise.

4. Get in the Groove

Like a tire, the friction between the belt and pulleys wears away at the belt, usually on the tops and walls of the ribs. Eventually, the grooves of the pulleys will bottom out on the grooves of the belt, and then the belt will start to slip.According to one belt supplier, as little as 5% of rib material loss and surface wear can affect how the belt performs, and just 10% belt slippage can affect the overall drivability of a vehicle. Belt manufacturers have simple gauges that can measure groove depth, overall thickness and cracks to quantify wear.

Pulley alignment tools can help you rule out alignment issues. They can give you the peace of mind that there is a pulley that is out of alignment. It is also a great tool to have if you do a lot of power steering pump or A/C compressor replacement jobs. 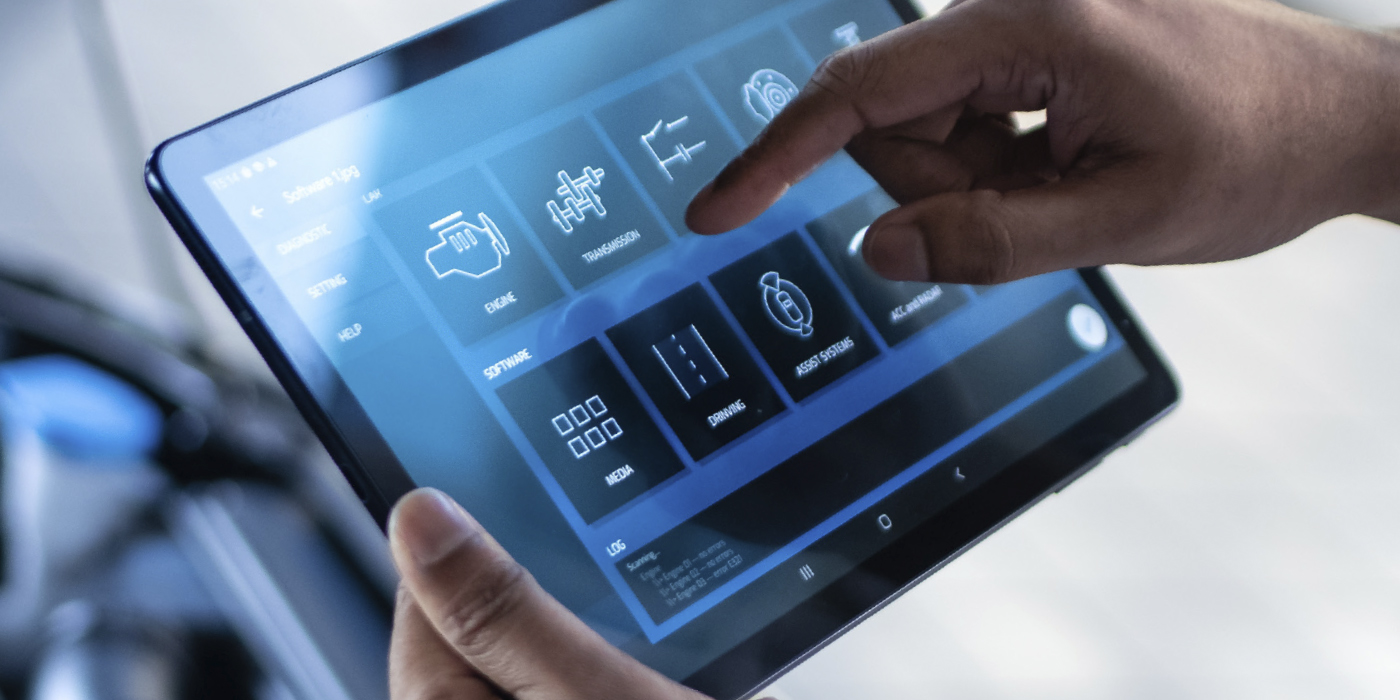 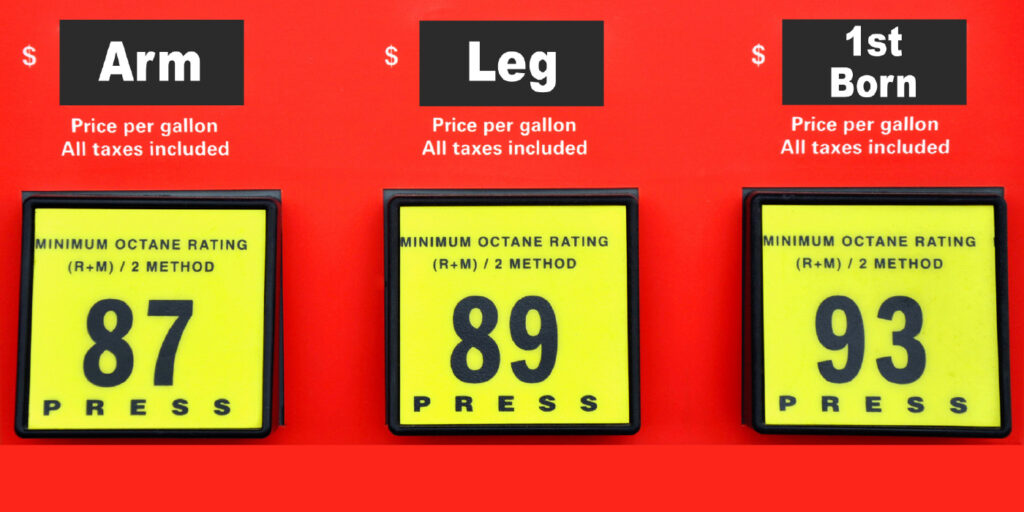 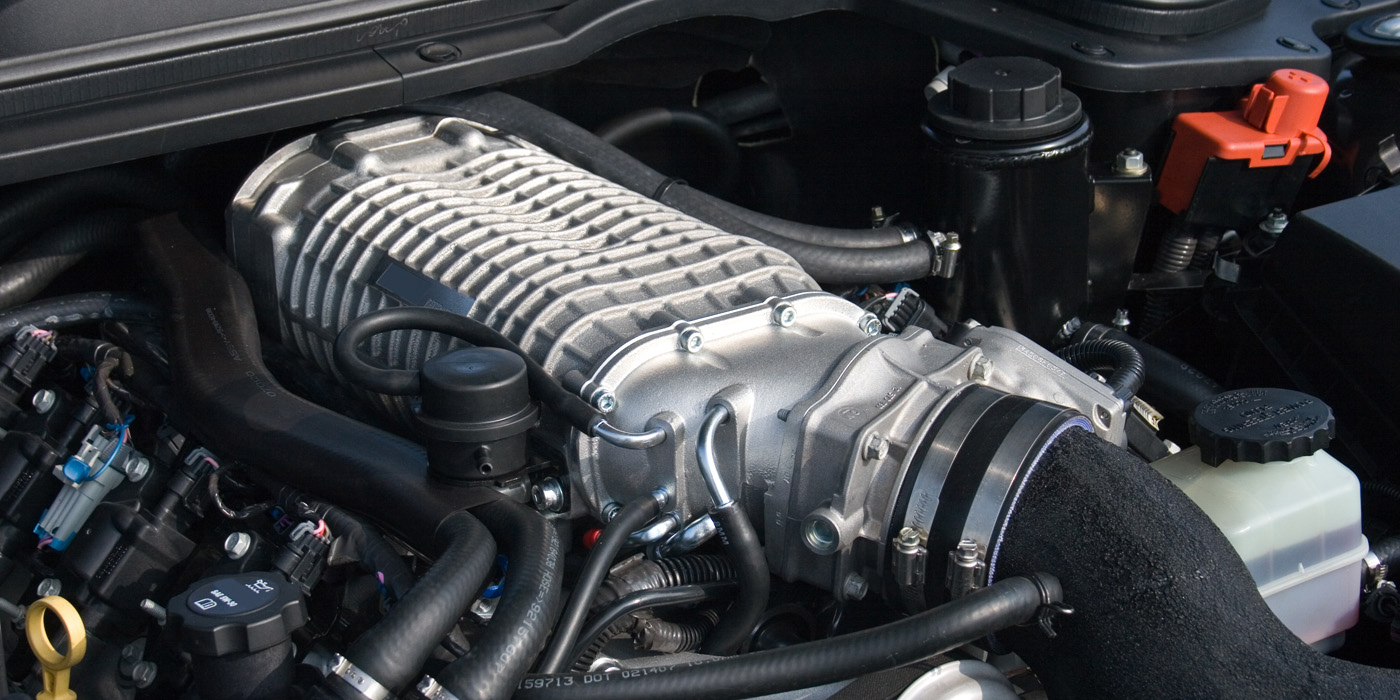