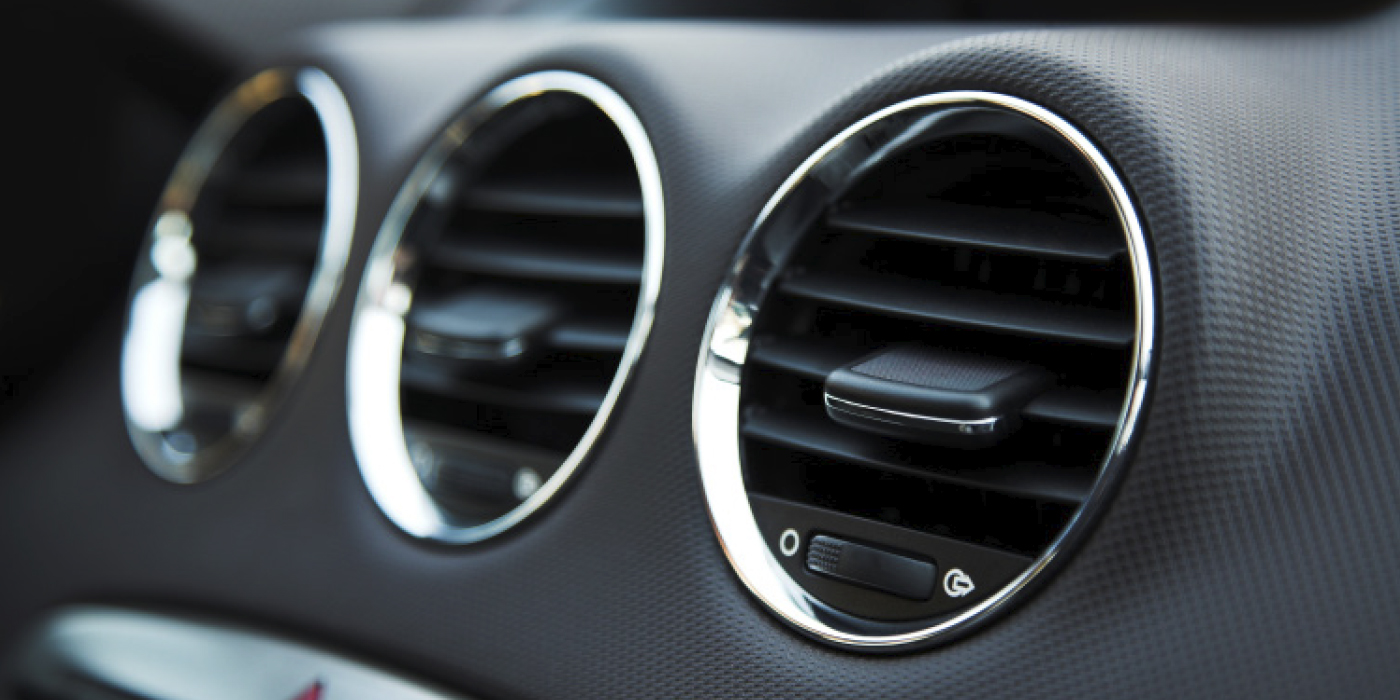 Condition:  Some 2004-’15 model year Toyota vehicles may exhibit odors naturally occurring from the HVAC system and/or related environmental factors. Although there is no way to eliminate these odors, follow the general procedure below to minimize the odors.

General Procedure:  When diagnosing HVAC odors, it is important to remember the following possible causes:

• During use, various odors from inside and outside the vehicle may enter into and accumulate in the air conditioning system. These odors may then be emitted from the vents.

• Odors coming from the outside air and interior can accumulate on the evaporator. As the evaporator core changes temperature some of these odors may be released, resulting in an unpleasant smell from the HVAC vents.

• Interior odors from sources such as air fresheners, animals, dirt or trash can also accumulate within the HVAC system and contribute to unpleasant odors.

Odors emitted from the A/C system are a normal characteristic of automotive A/C systems. It is normal to experience odor upon the initial startup due to the moist/humid air that is trapped in the HVAC system after the vehicle has been parked.

Note: The following procedure will not eliminate the odors experienced, but it’s provided to help reduce the intensity of these odors.

1. Confirm the condition as described in the introduction. If the condition is constant or is caused by outside influences (such as debris), this bulletin may not be effective in reducing the odors experienced.

2. Advise the customer to set the HVAC system to the outside (fresh) air mode when parking the vehicle to assist in the reduction of odors that could be trapped in the HVAC system.

3. Replace the HVAC filter on an annual basis, or every 10,000 miles, with a charcoal impregnated filter.

4. If the condition still persists, conduct an A/C evaporator cleaning service on an annual or biannual basis depending on climate conditions and customer preference.

Note: If the A/C evaporator cleaning service is not performed prior to the installation of the high performance charcoal filter, the filter may take several days to produce a noticeable improvement in the A/C odor.