From The Editor: Now's The Time For Techs - 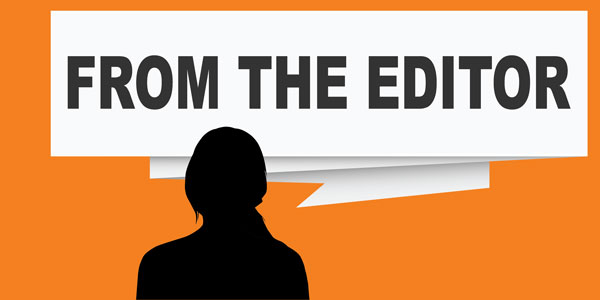 This column originally appeared in the November 2018 issue of Tomorrow’s Technician.

For years the industry has been calling for qualified technicians to join the automotive, collision and diesel trades, but have you really been listening? According to new reports, Generation Z is getting the message and choosing skilled trades as their future.

So, you like working on cars; that’s why you’re enrolled in an automotive class. You’ve probably thought about going to a four-year college too, but what if your job involved doing what you already know you love to do? Well, the answer is right in front of you. It’s time to start thinking about becoming a professional technician.

There’s never been a better time to become a technician. It doesn’t require a four-year college degree, and frankly, technicians are extremely needed  (the tech shortage is no joke!).

According to Forbes, the cost to attend a four-year college is increasing eight times faster than wages, citing the average cost to attend a four-year institution is $26,120 per year ($104,480 for four years). Forbes further reported that median wages went from $54,042 to $59,039 between 1989 and 2016. Not a good outlook for paying off that student debt if you’re banking on using mostly loans to pay for school.

So you want to work on cars, and, you also don’t want to be buried in debt up to your eyeballs. Generation Z has gotten pretty smart about this conundrum: go into less debt, skip the four-year college and go into a skilled trade. Whether this is going into an apprenticeship right after high school or attending a two-year automotive program to heighten your skills.

The time to be a technician is now, so what are you waiting for? 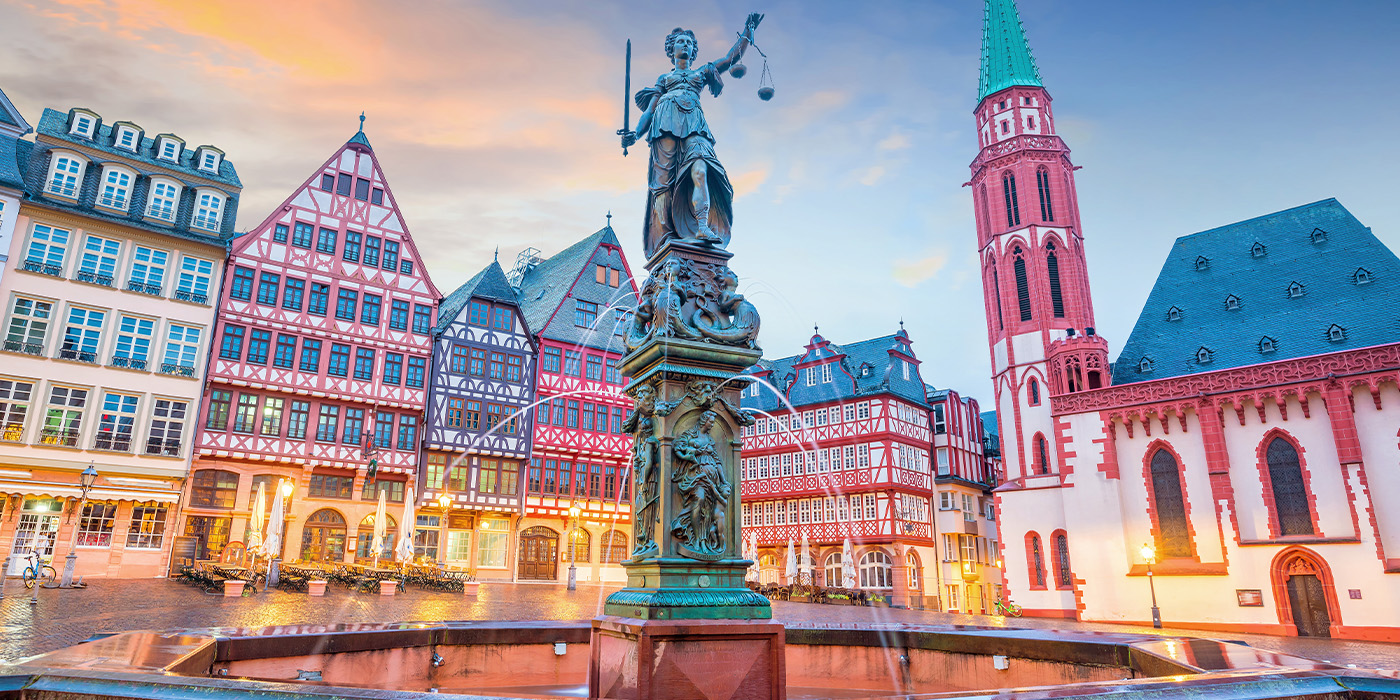 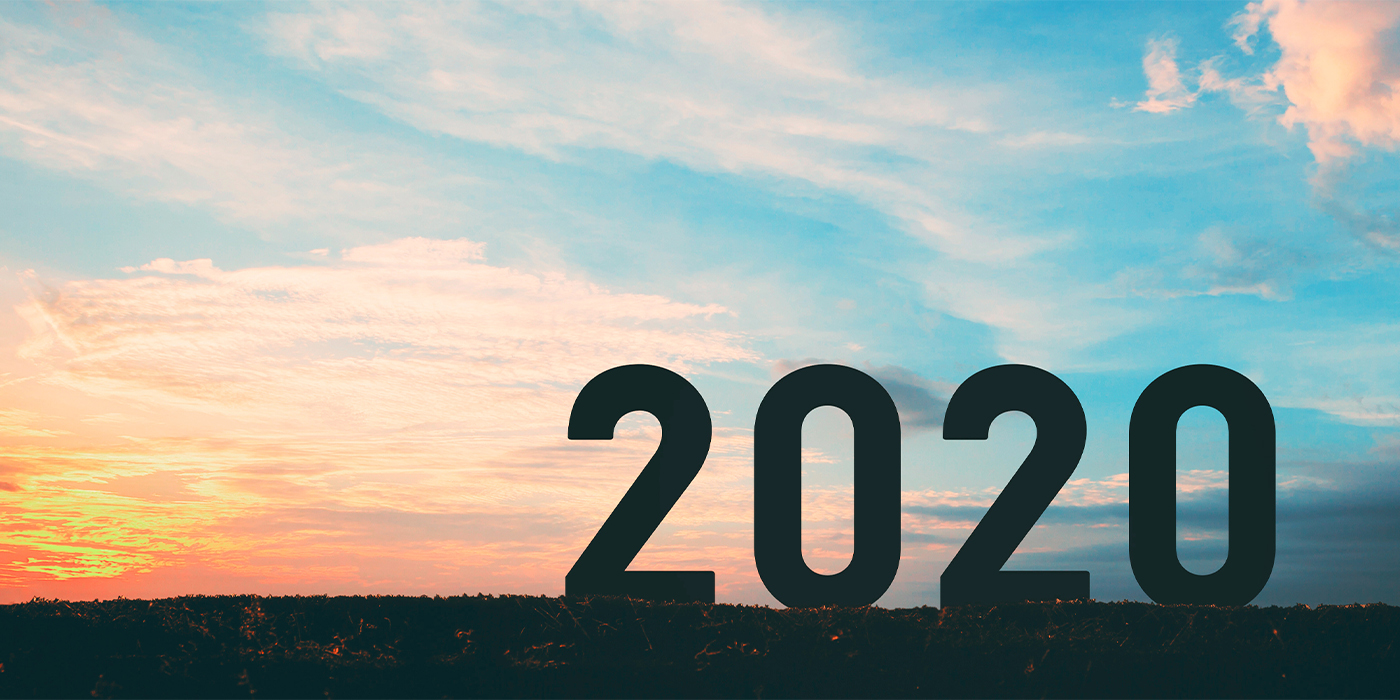 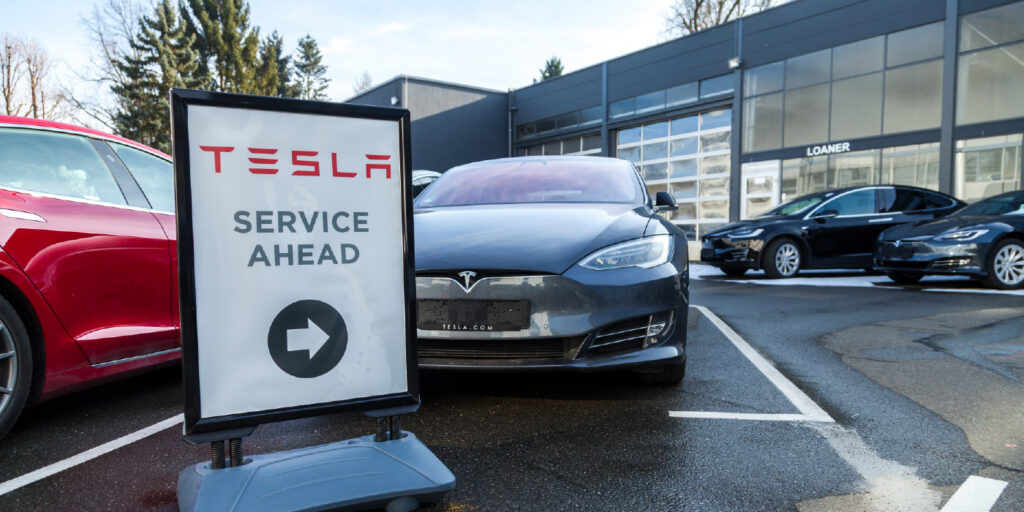 If an automaker announced it was distributing its service information for free, it would be a major news story. Recently, an automaker did just that, without press release; without fanfare. The strangest part is that it was Tesla who pulled it off.

Dressing For Success In The Shop

Here’s a look into the many options available in today’s workwear specifically designed for automotive technicians. 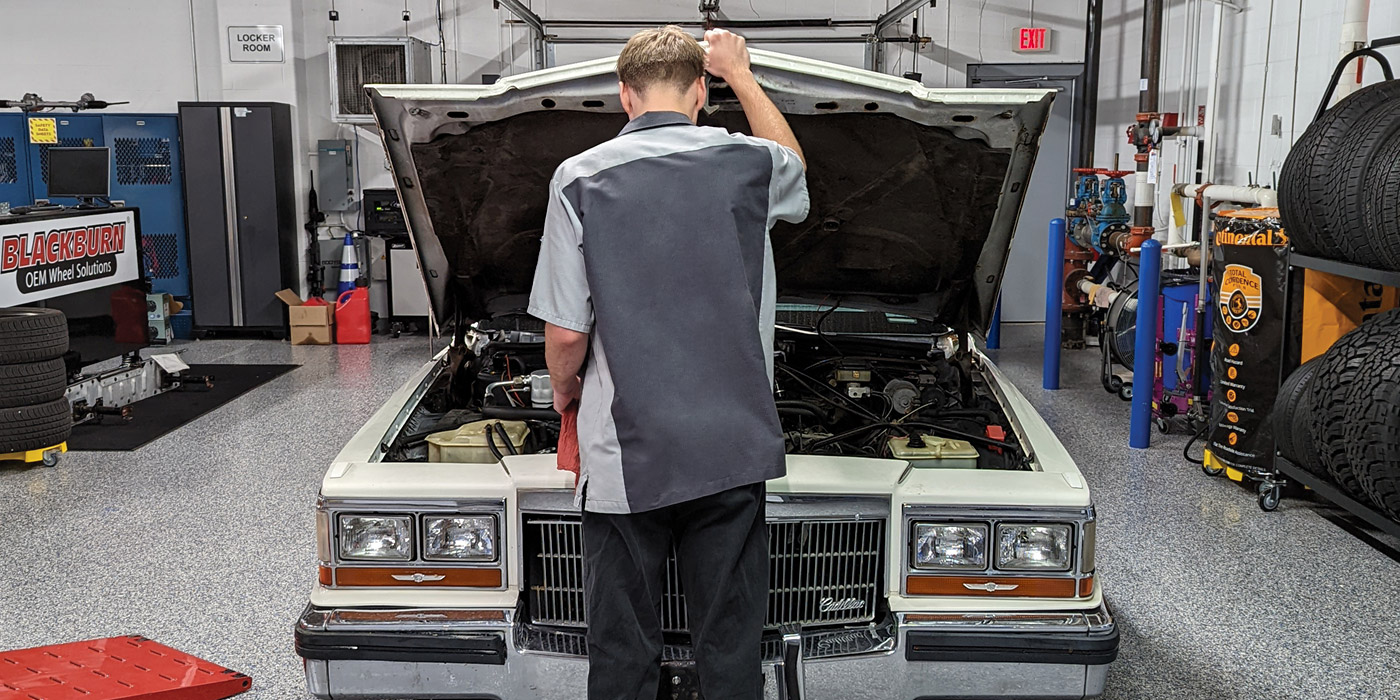 Fewer new cars and higher used car prices mean the better option may be for drivers to keep their current vehicle. 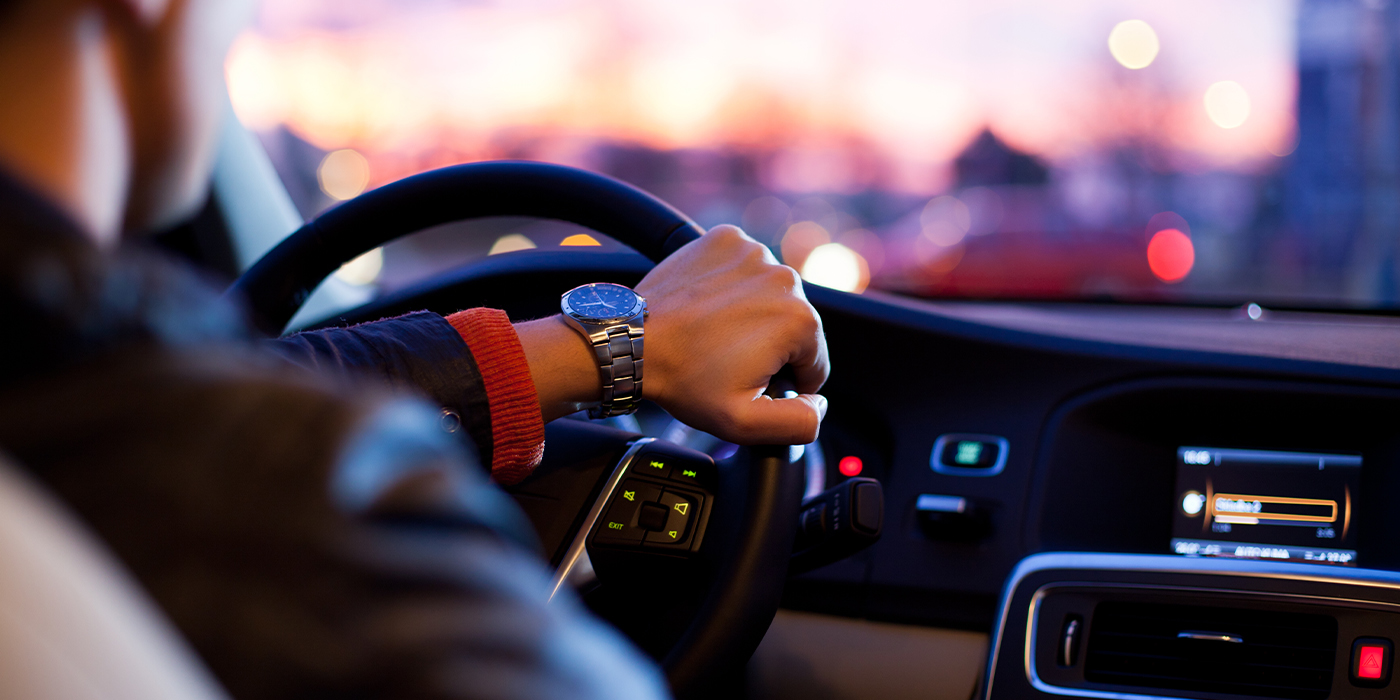 The OE vs. Aftermarket Glass Debate: A New Twist

With new ADAS features using cameras mounted to the glass, the OE vs. aftermarket glass discussion has taken on a new twist. 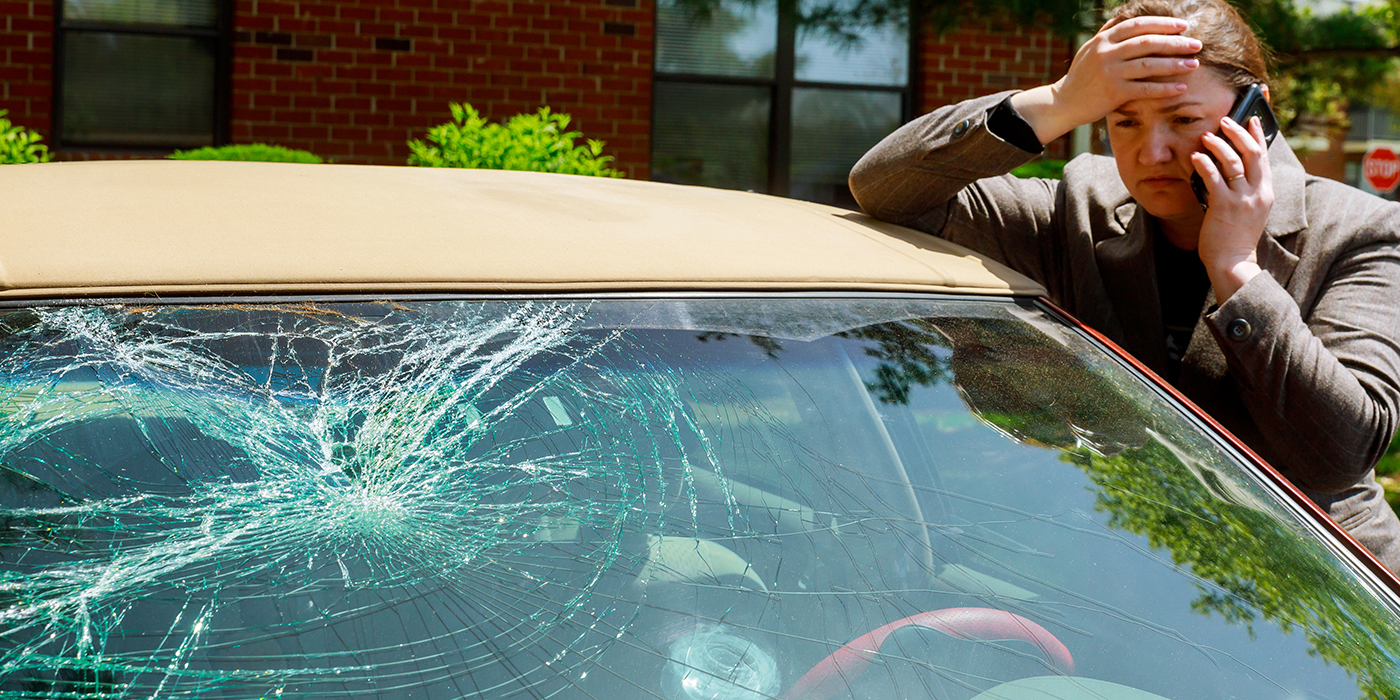 If you search the term “mechanic” you get an interesting idea on how different cultures value repair professionals. 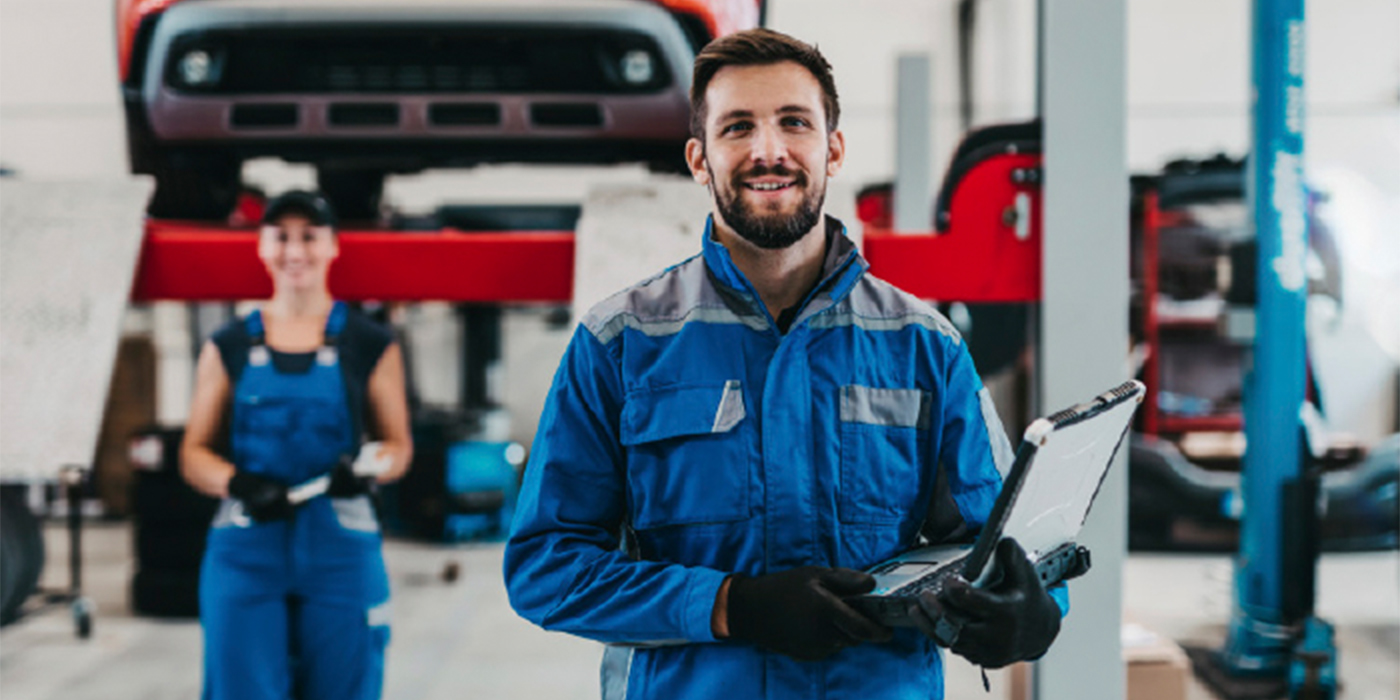 Appetite For Training Shown In Orlando

There’s no doubt – attendees were hungry for knowledge. 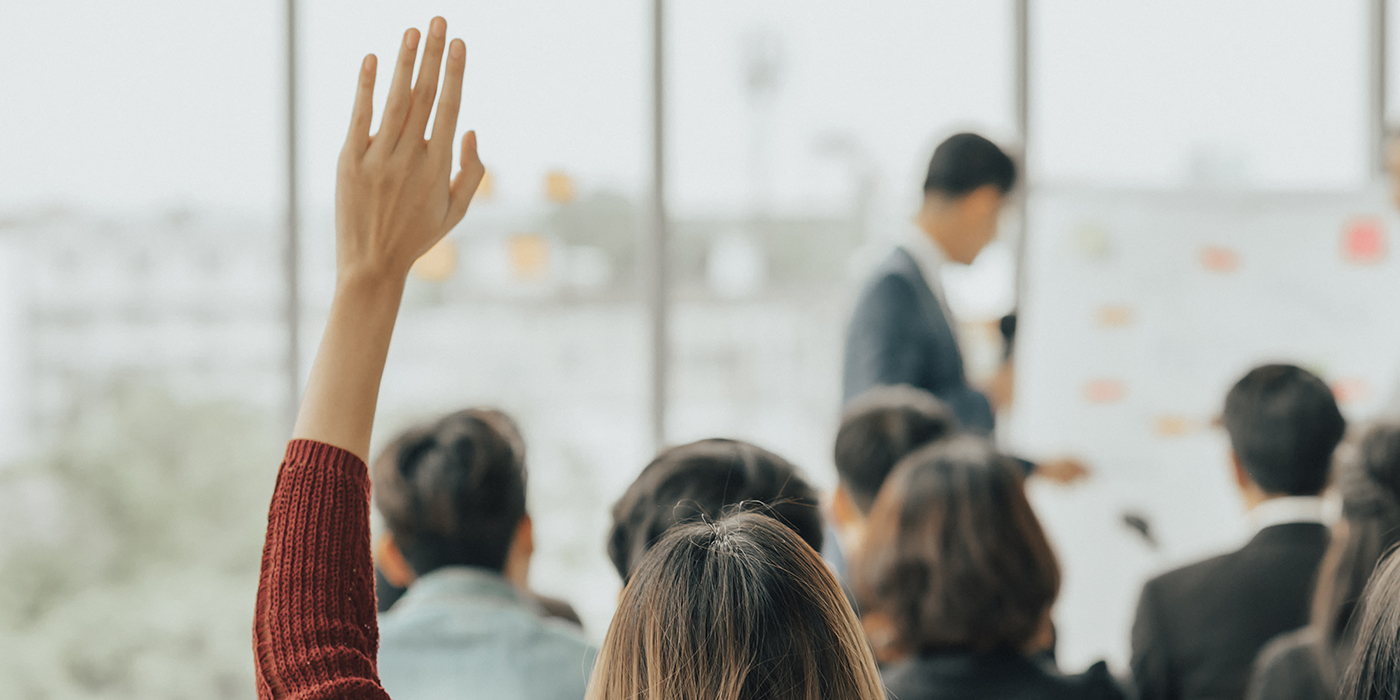 Is There a Used and New Car Bubble?

The main driver of prices has been the computer chip shortage. 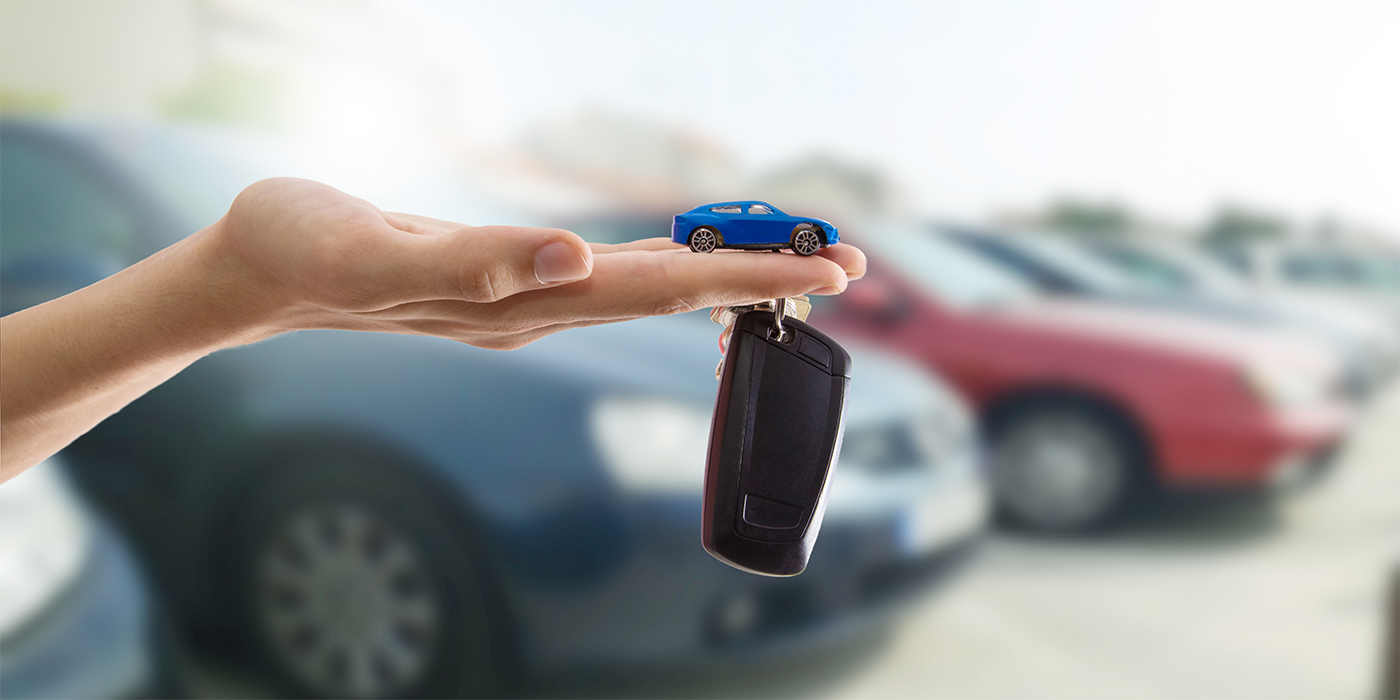 Is It Really That Bad?

It can be challenging keeping up with new technology. But, it has been this way for almost 100 years. 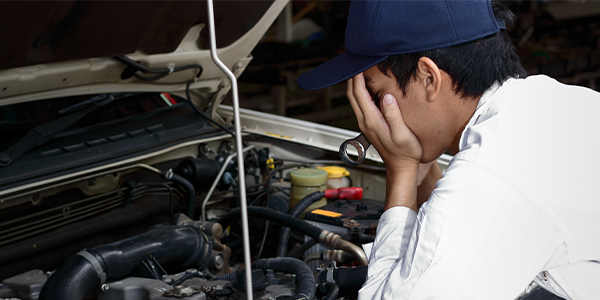