Too Often, We Focus On An Automotive 'Problem' As A Single Part - 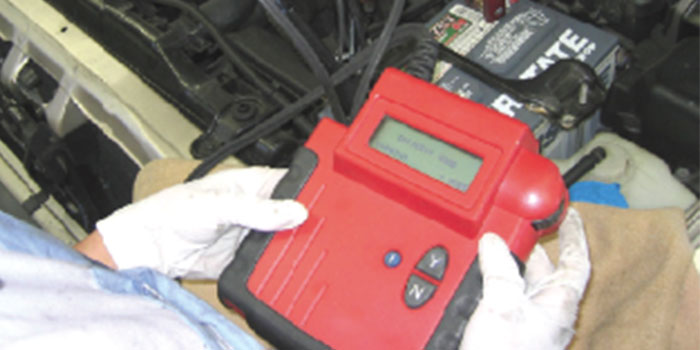 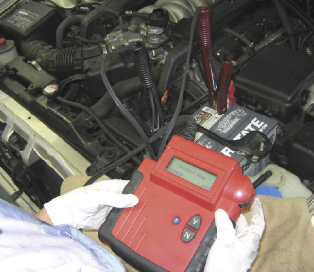 As a parts specialist, I am sometimes guilty of thinking in terms of individual pieces, as opposed to complete systems. Our basic job, after all, is to sort through any information given to us, and ultimately translate that into a single (hopefully correct!) part number. But, we must not forget that each of those part numbers works in conjunction with many others to make up a complete system, and many systems make up each individual vehicle.

Too often, we focus on the “problem” as a single part, when in reality, there may be more than one. This can be extremely frustrating, especially when involving electrical parts. In addition to the actual parts we sell, there are a number of associated components and wiring harnesses that affect a parts’ functionality. Wiring problems and other electrical issues are often tricky to diagnose, especially when they are approached with that “individual component” mentality.

When presented with a “dead” battery, a customer often blames the battery for the vehicle’s failure to start. The customer comes to you, looking for a new battery, thinking very little about the reasons that the battery is “dead,” only that there must be something “defective” about the battery itself. Only after the new battery fails to solve the “problem” does the customer search for further possible causes, eventually uncovering a faulty charging or starting system component, or even deteriorated wiring and cables. Sometimes, testing of the “defective” battery is limited by the test equipment available, or even the remaining state of charge after being drained of its power by high amp loads from multiple starts. A discharged or dead battery, however, will make life harder on a fresh alternator as well.

The alternator is not designed to be a battery charger, but rather a maintainer. If the alternator is constantly compensating for a weak/underpowered battery, or if the battery is being drawn down due to excessive starter loads, the alternator is working harder than it was designed to, and it may result in shorter service lives for all involved. Poor battery and charging system performance even affects the amount of electrical power available for sensor communication with the ECM and other electronics. Loss of, or a drop in voltage may cause misfires, loss of stored OBD codes, and even affect drivability as the vehicle attempts to relearn lost data parameters.

More now than ever, the charging system is critical to the smooth operation of these other powertrain systems. Bench testing is a helpful method of reducing unnecessary warranty claims for starters, alternators and batteries, but not all stores have the sophisticated test equipment required to give more than a general indication of charging system health. In a pinch, I have even used a basic multimeter just to verify the difference in battery voltage at idle and with the engine off. If you do have access to a bench-test unit, it doesn’t hurt to spin-test units as they go out the door. It provides one more quality assurance check, and helps prevent damage to your reputation in the event of a customer’s misdiagnosis.

Testing the customer’s original unit prior to exchange can also reduce the number of attempted “I didn’t need the part” returns, many of which are rather obviously “this didn’t fix it” returns, based on the condition of the “new” part inside the box. Given the cost of many late-model alternators and starters, and the time involved in replacing them in today’s crowded underhood environment, the fewer warranty claims, alleged defects, and even labor claims we process justify the little extra time spent asking the right questions and getting the complete picture before the sale, not after!