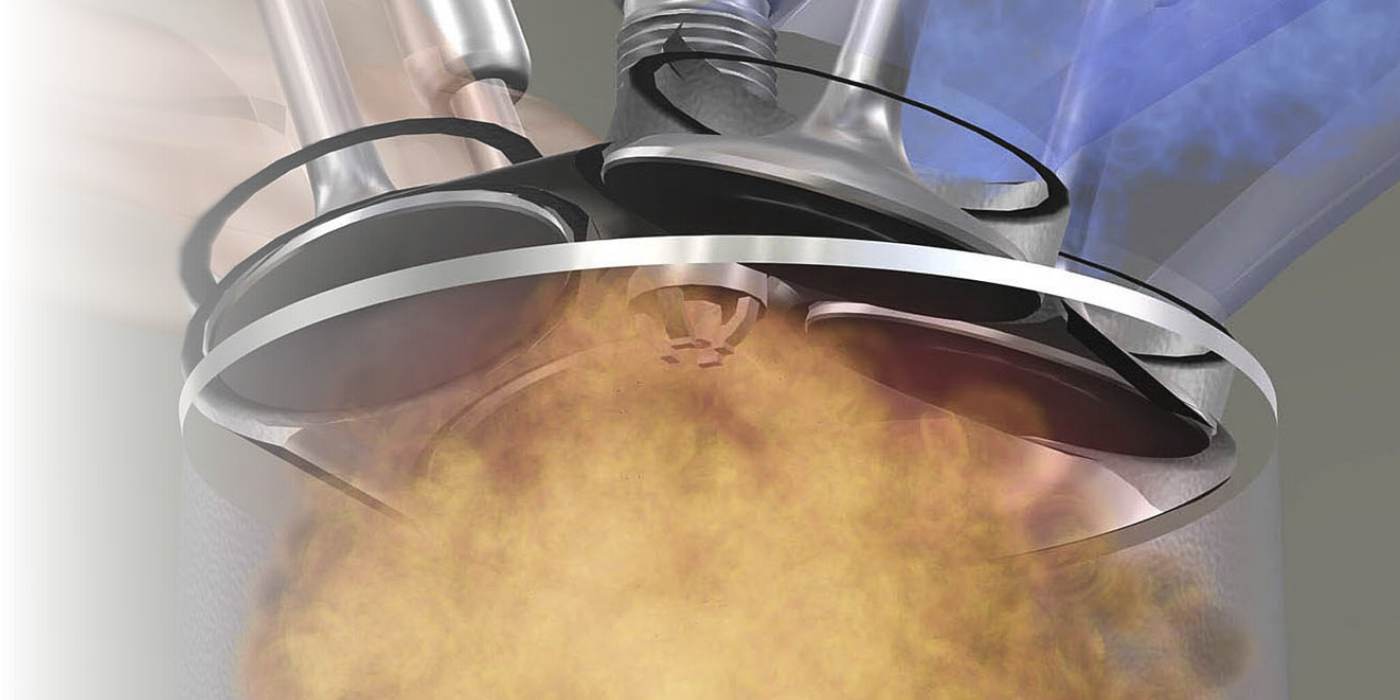 In a spark ignition internal combustion engine, the purpose of advancing the timing of the engine spark is to get past ignition delay. Ignition delay occurs during the time that it takes to fully ignite the mixture with a spark plug. That is typically 15-35 degrees before TDC (top dead center) of the power stroke depending on the engine speed.

• For higher octane fuels, more timing is needed due to slower flame speed.

• For forced induction, less timing is needed because of faster flame speed.

• For richer fuel mixtures, more timing is needed due to slower flame speed.

• For alcohol fuels that are run richer than gasoline fuels, more timing is typical.

• For nitro fuels that are richer than methanol fuels, even more timing is typical.

For open loop systems commonly used in a carburetor or mechanical fuel injection:

• Centrifugal advance if so equipped – typically up to 20 degrees before TDC, added with engine speed; more advance with high engine speed

• Vacuum advance can change advance by up to 10 degrees. Typically, advance is added with engine vacuum; more advance usually at low engine speed.

In older engines such as from the ’40s and ’50s, the vacuum advance signal came from the intake manifold. At idle and low speed throttle positions, high manifold vacuum occurred from the closed throttle. At low power levels from a closed down throttle, fuel and air is reduced. The flame speed slows down, so the spark advance was bumped up with a vacuum diaphragm to start the ignition earlier.

In later engines, a vacuum signal was taken from the carburetor that had a different vacuum characteristic, more ideal for emissions. Removing or changing the vacuum signal to a different location in the intake affects drive-ability.

Timing in more recent ignition systems is computer controlled according to a closed loop ignition timing function. It may be varied for different engine temperatures, throttle positions, and engine loads. A knock sensor can be used to reduce timing when engine knock occurs.

Example: One methanol combustion engineering test measured a 22% reduction in methanol flame speed for a 19% increase in fuel enrichment. An increase in timing was needed for best power. 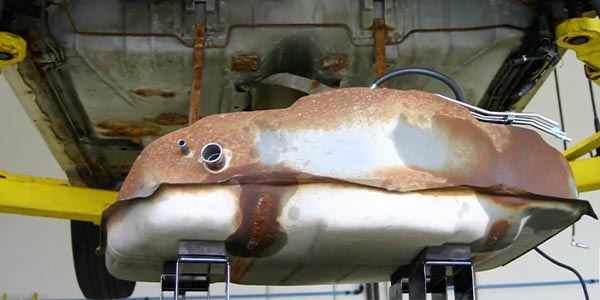