ausing the fuel pressure that was entering the injector to be returned to the fuel tank.

The vehicle would literally have to sit for several hours and cool down before the engine would restart. 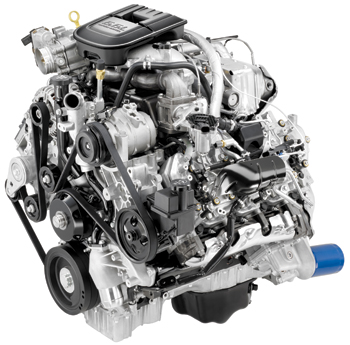 The heat from the engine would cause the crack in the injector body to expand open.

That’s why the engine will start fine when cold and struggle to crank when warm.

This did not, however, remedy the problem. Bosch went through several designs before there seemed to be a cure.

The biggest problem came when customers had their injectors replaced under the seven-year/200,000-mile warranty.

Then several years later, after the truck was out of warranty, the injectors failed again.

This of course angered many customers because there was still a problem and now they were going to have to pay for it. But, if the other injectors didn’t last very long, this would be an ongoing problem for the owner.

The injector replacement in the LB7 Duramax is labor intensive. With the injectors being under the valve cover, a lot of the components of the top of the engine have to be removed in order to access them.

It’s always advised that if there are several injectors causing problems that it’s better to replace them all because of the amount of labor that it takes to get to the injector.

The average cost of an injector replacement on the LB7 is generally around $4,000 to $5,000. The replacement process takes between 10 to 12 hours of labor and the injectors cost around $350 each. 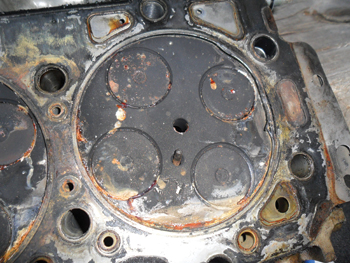 In the middle of 2004, GM released the second generation of the Duramax, with the RPO code of LLY, with the eighth digit of the VIN designated as number 2.

There were several reasons for the change: the injectors changed design and were now on the outside of the valve covers, providing easier access, and the EPA was tightening down on emissions standards for diesel engines in order to reduce NOx gas.

The LLY incorporated the use of an EGR (exhaust gas recirculation) valve. When engine conditions would reach a certain criteria determined by the ECU, the EGR valve would open to let exhaust gas to be reintroduced into the intake manifold.

A diesel engine exhaust temperatures can be much higher than gasoline, reaching as high as 1,200° F.
Before the exhaust gas reenters the intake at this temperature, it has to be cooled.

The EGR cooler is more or less a small radiator that is a part of the engine’s cooling system, which as the hot exhaust gas passes through the cooler will cool the exhaust gas before reaching the intake manifold.

Over a period of time, the EGR coolers will fail, causing the engine coolant to enter the intake manifold.

This will often result in loss of coolant with steam emitting from the tailpipe.
The LLY suffered from overheating.

When Duramax incorporated the use of the EGR cooler, the cooling system of the engine was not upgraded.

When towing with the LLY up steep grades on a hot summer day, owners often noticed that the cooling system could not sustain the engine’s temperature and would overheat.
One of the other features of the LLY was the use of VNT (variable nozzle turbo).

The VNT was where the turbocharger could change the speed of the turbo by altering exhaust pulses to the turbine wheel.

This created better spool time and more boost for the engine off idle and would also change spool at the turbo when the engine was at cruising speed for the use of less boost. This is more or less letting the turbo make boost when there is a demand.

Generation III
In 2006.5 through 2007, the Duramax changed generation (third) again to the RPO code LBZ. Under the LBZ, the Bosch fuel engine management system also changed.

This time, the fuel system used a new 32-bit controller along with seven hole injectors.

The fuel pressures increased from 23,000 psi to 26,000 psi. Fuel sprayed directly onto the glow plugs for faster starts. The glow plugs were also independently controlled from the use of a controller for more efficiency during cold starts.

The block was redesigned with more integrity along with the pistons and rods for the increase in horsepower to 360 and 650 ft.-lbs. of torque. The cooling system was upgraded with the use of a bigger radiator and fan along with a bigger EGR cooler.

Owners of an LLY can upgrade the cooling system of their vehicles by installing the radiator and fan along with the fan shroud from an LBZ. The Allison transmission also changed from 5 speed to a 6 speed. The additional gear in the transmission reduced cruising speed by 200 rpm.

Generation IV
From 2007 to 2010, the (fourth) generation of Duramax changed again to RPO code LMM. The eighth digit of the VIN is designated with the number 6. The LMM makes 365 hp and 660 ft.-lbs. of torque. Because the emissions standards for diesel engines were changing for lower NOx gas, the LMM incorporated the use of a DPF (diesel particulate filter) in the exhaust system.

The DPF is a device that is located behind the catalytic converter that traps soot coming from the engine. The DPF is monitored by the engine’s ECU by the use of pressure sensors located in the exhaust system. When the DPF becomes clogged with soot, the ECU will actuate the injectors on the exhaust stroke, which will dump raw fuel into the DPF.

The fuel ignites in the exhaust system, which burns away the soot from the filter in the DPF. This was an effective way to rid soot from the tailpipe, but causes more fuel consumption. 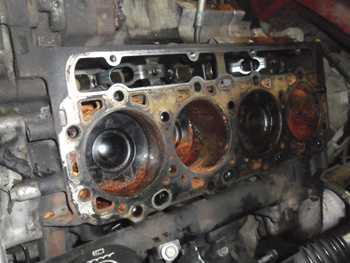 Generation V
For 2011 to the present, the (fifth) generation of the Duramax is currently RPO code LML. Horsepower has been increased to 397 along with torque to 765 ft.-lbs. The LML incorporates the use of urea injection. Urea injection is an exhaust after treatment, which further reduces emissions. Urea is injected downstream of the turbo, which becomes a catalyst for NOx gas.

Also, the fuel injection has changed to accommodate the use of piezo injectors and injection pressures reaching 29,000 psi. Piezo injectors incorporate piezo crystals that are used to create movement of the injector’s pintle, which is faster than the traditional electromagnet. This, along with the higher injection pressure, further increases engine efficiency.

With more than 10 years of engine operation, the Duramax is a proven player in the mid-size diesel world. The engine design has always been on the same platform with only improvements to the integrity of the design as power increased and fuel injection changed as emissions reductions became greater.

There have been some unusual failures such as broken rods or pistons, but very few accounts. The biggest problem was the injector flaws from the LB7. This was the most major failure that put a bad taste of Duramax into owners’ mouths.

Other than this, there are occasional mechanical failures that can often be associated with any engine design. Parts over time become tired, it’s just related to what the vehicle is used for and how much maintenance is performed. 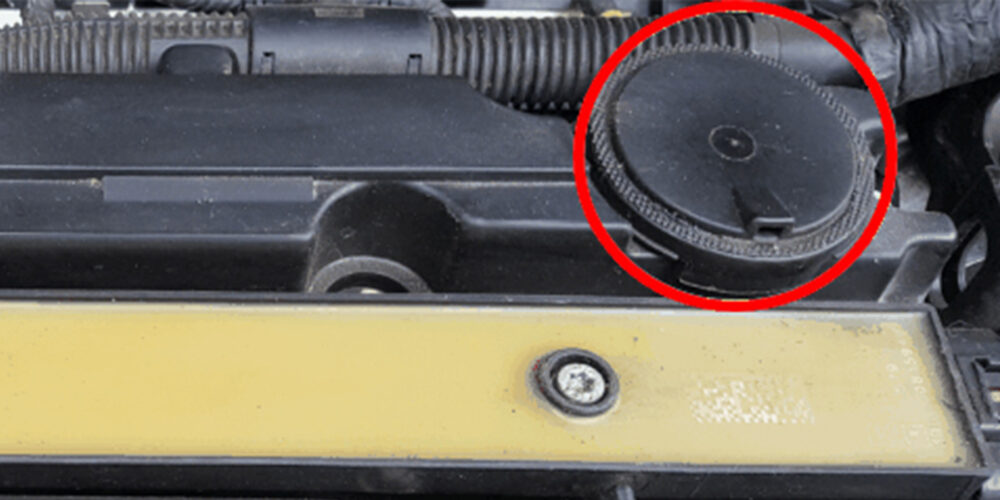