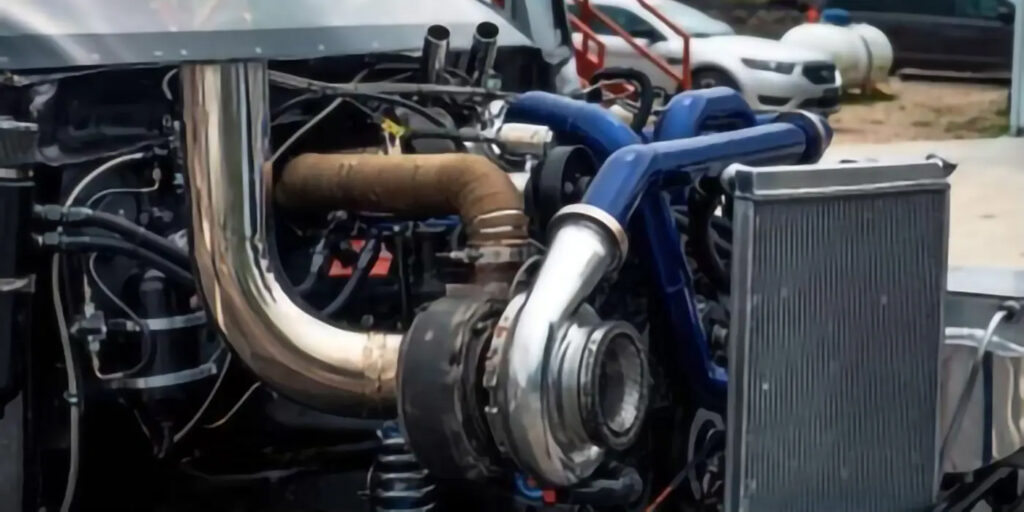 Austin Denny is one of those guys who got bit by the diesel bug and never looked back. It all started back in high school when his parents bought a 6.0L Powerstroke-powered F-350 to pull the family camper around. It turns out that camper would soon be stationary in one spot, so the truck was given to Denny.

A new exhaust and tuner were quickly installed and Denny was encouraged by friends to hit the track. On his first test and tune night, he ran six passes and hit a 17-second quarter mile run. After that he was hooked.

“I kept building that truck for a while and eventually got it to the point that we were getting to that 11.49-12.0 seconds range and the local track told me I needed to put a cage in it,” Denny said. “I didn’t want to go that deep with it, so I just decided to buy a single cab truck.”

The 2006 F-250 XL that Denny has made a name for himself in the Outlaw Diesel Super Series (ODSS) was initially a Kansas State Highway truck that he had found on CarGurus.com. After calling the previous owner and hearing it run, he had it shipped home and got to work. Three days later and it was down to a bear frame.

Denny has been through a few different engine setups by this point, but the current 6.0L Powerstroke under the hood is performing just the way he needs it to. The long block came from Warren Diesel Injection, a name stay in the diesel performance world and expert in Powerstrokes.

“The more and more power we’ve raised, we’ve found that it’s just easier to keep it simple,” Denny says. “Everybody’s got solid roller cams, and I just haven’t done it yet or had a need to. It’s still got the stock block, crank and girdle, and we put on the forged pistons since it was getting to the point where the cast pistons were going to crack.” 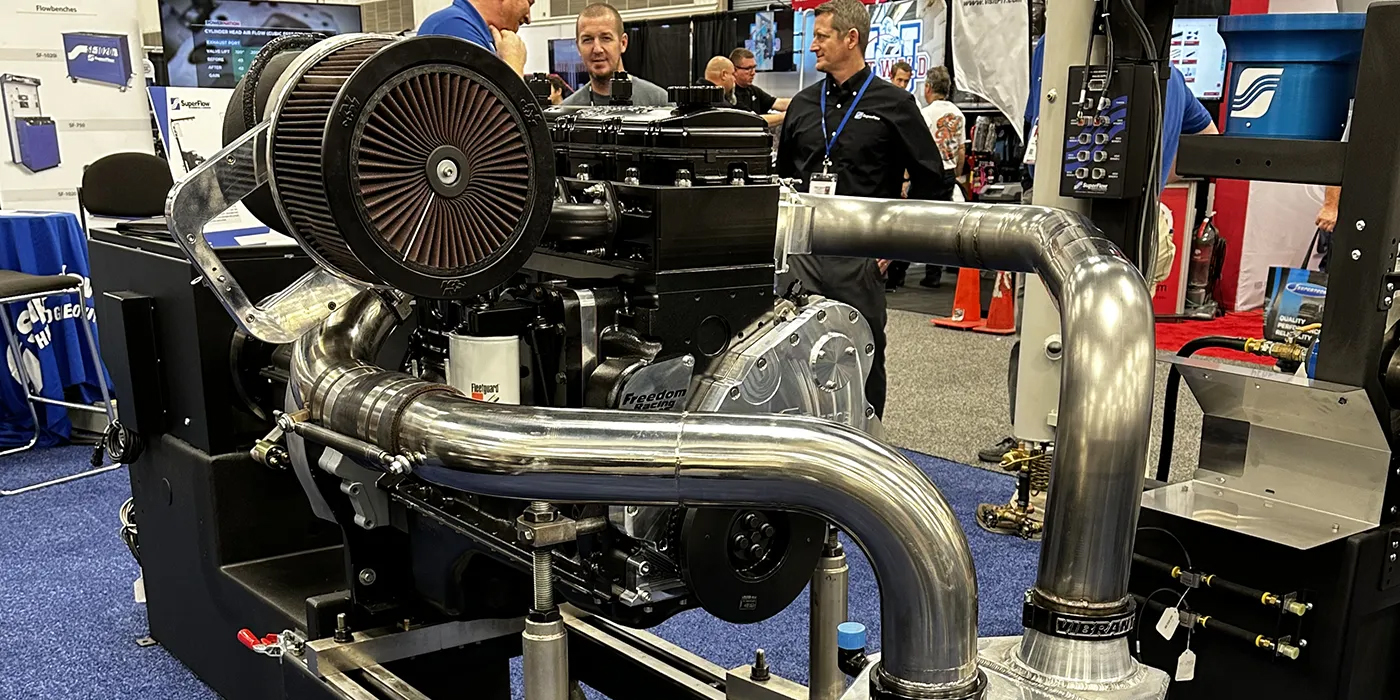 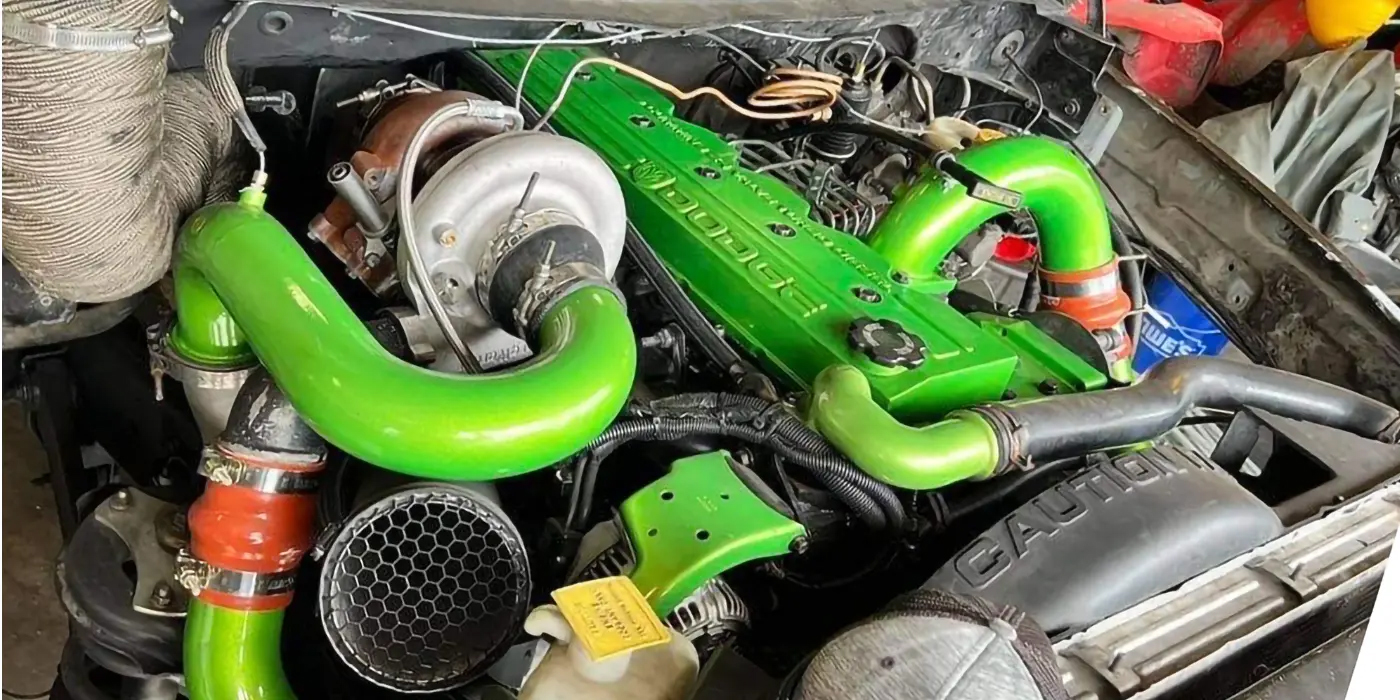 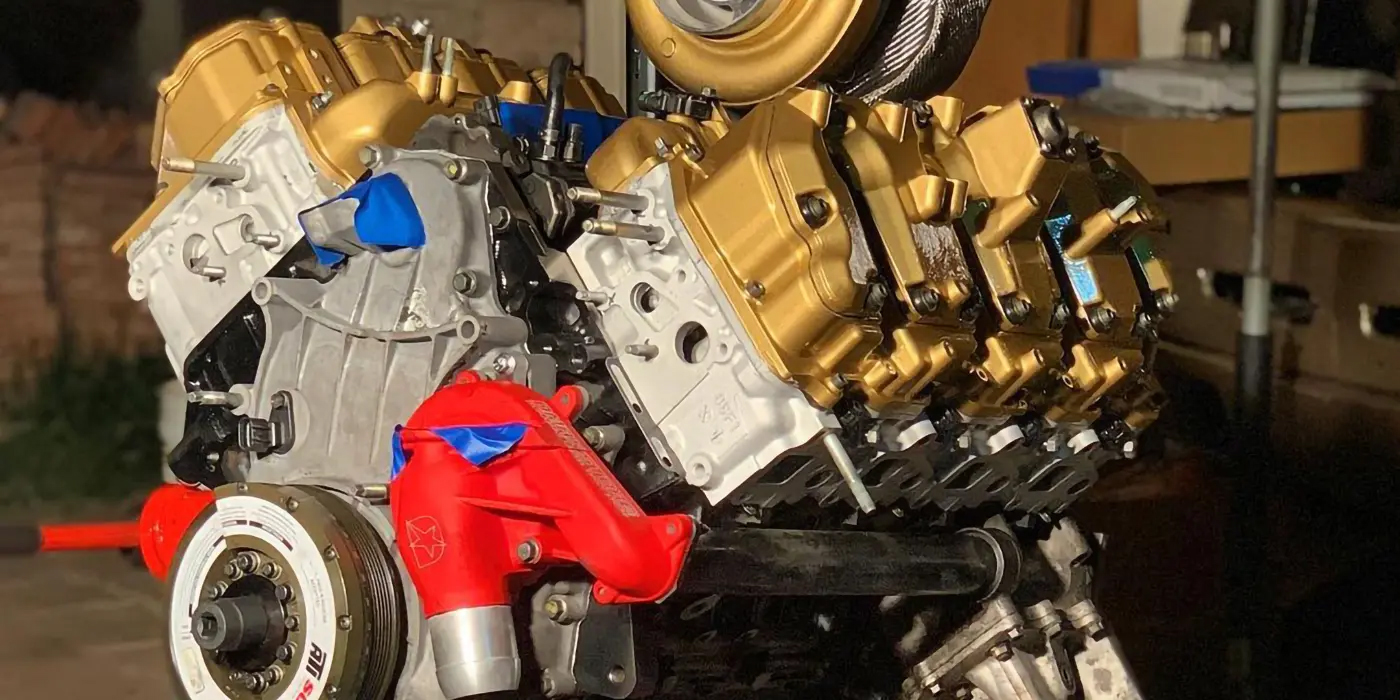 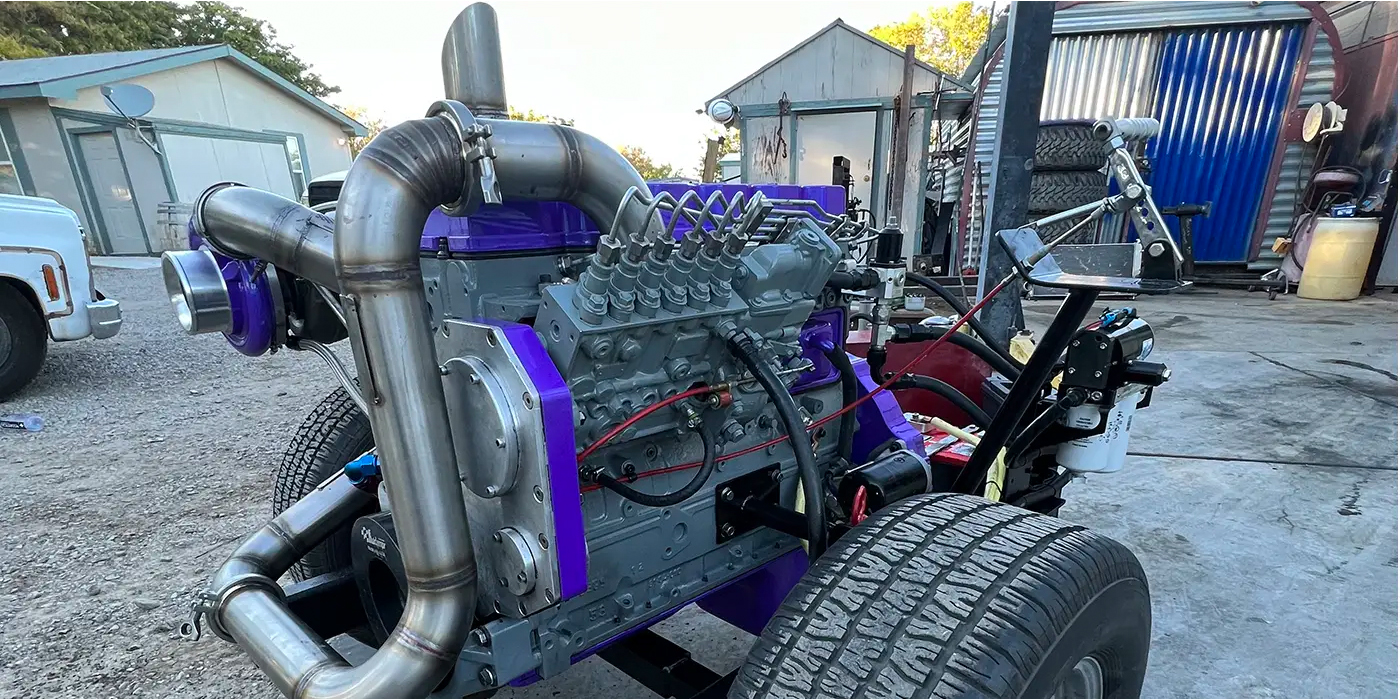 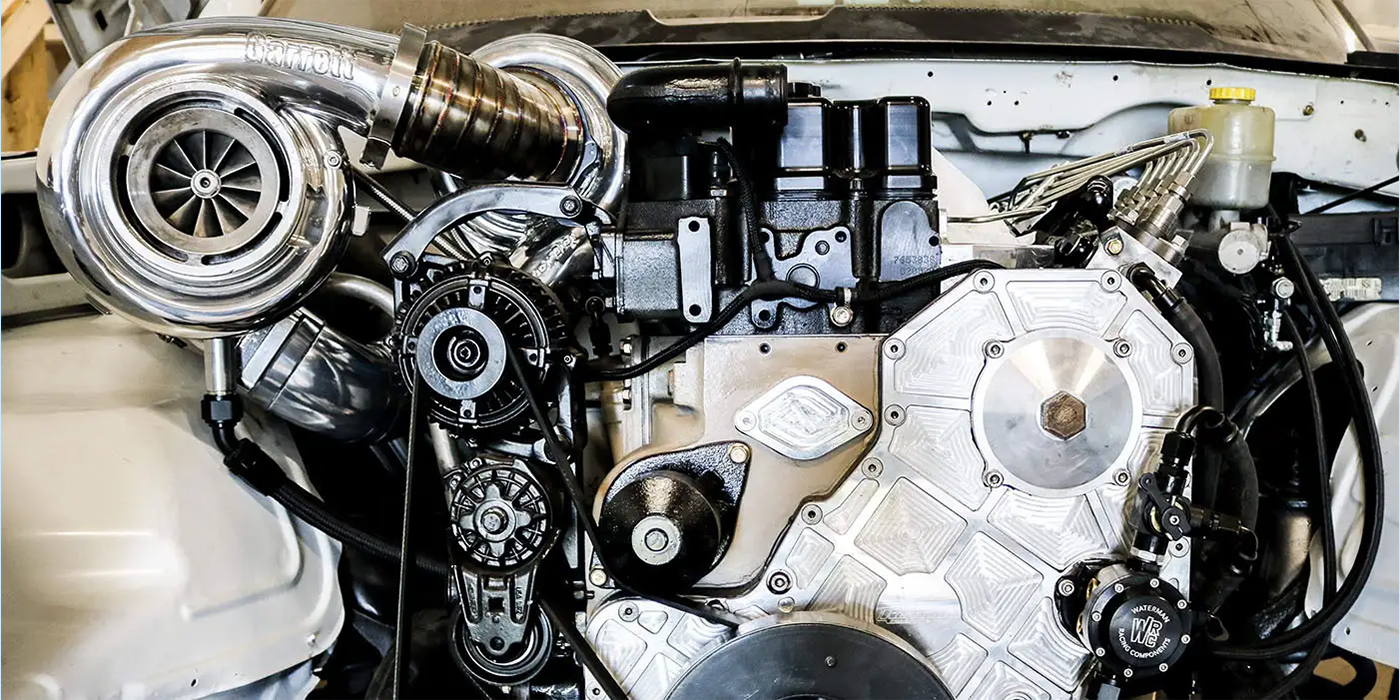 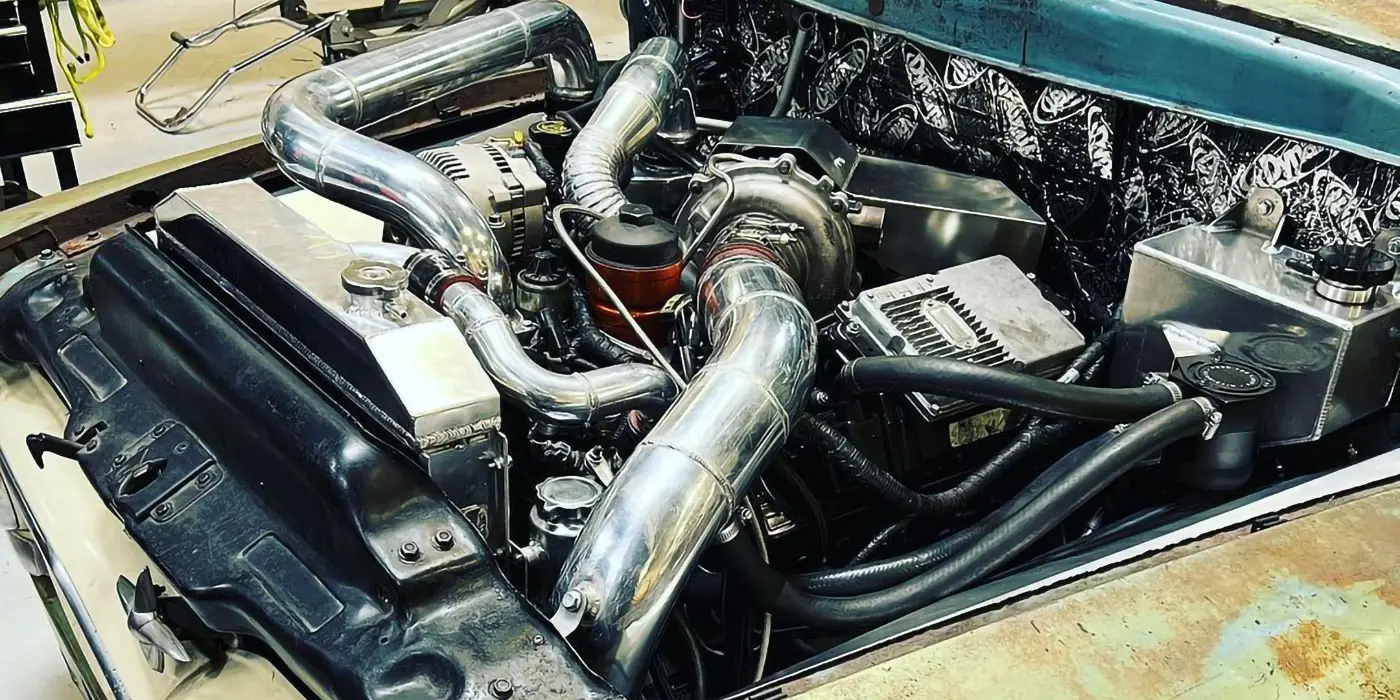 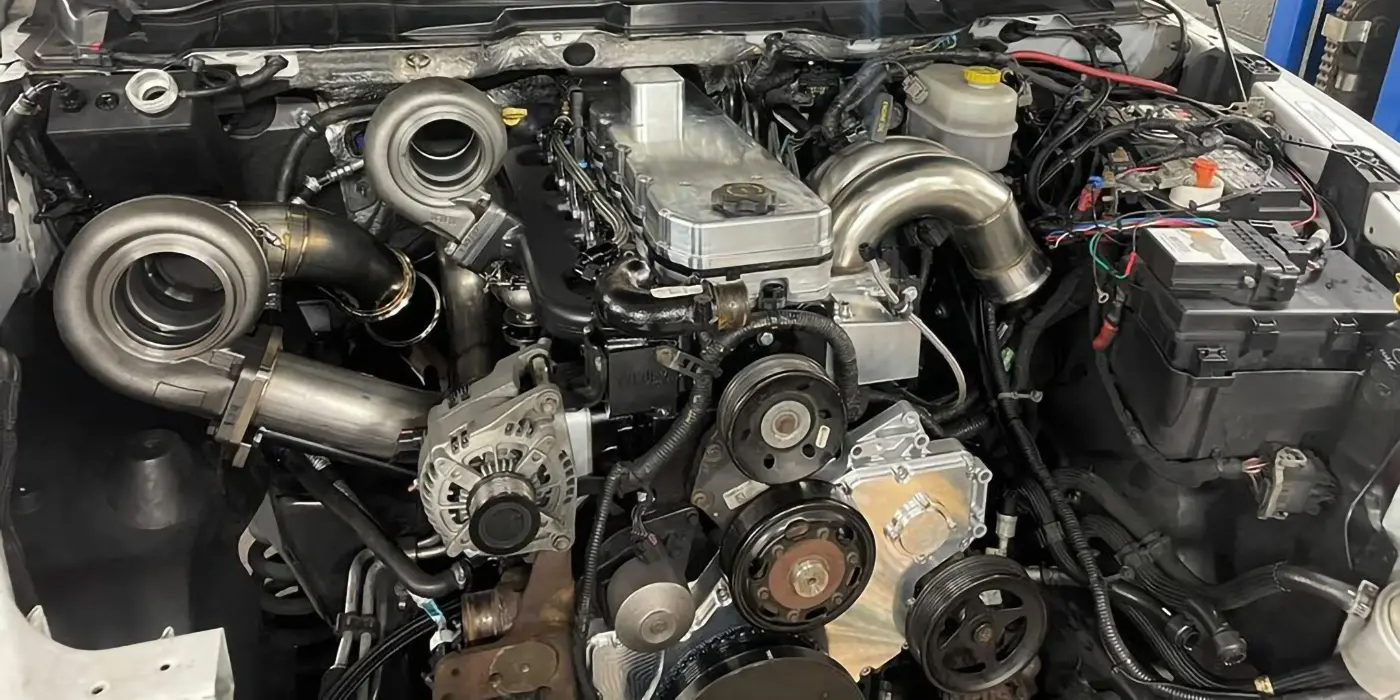 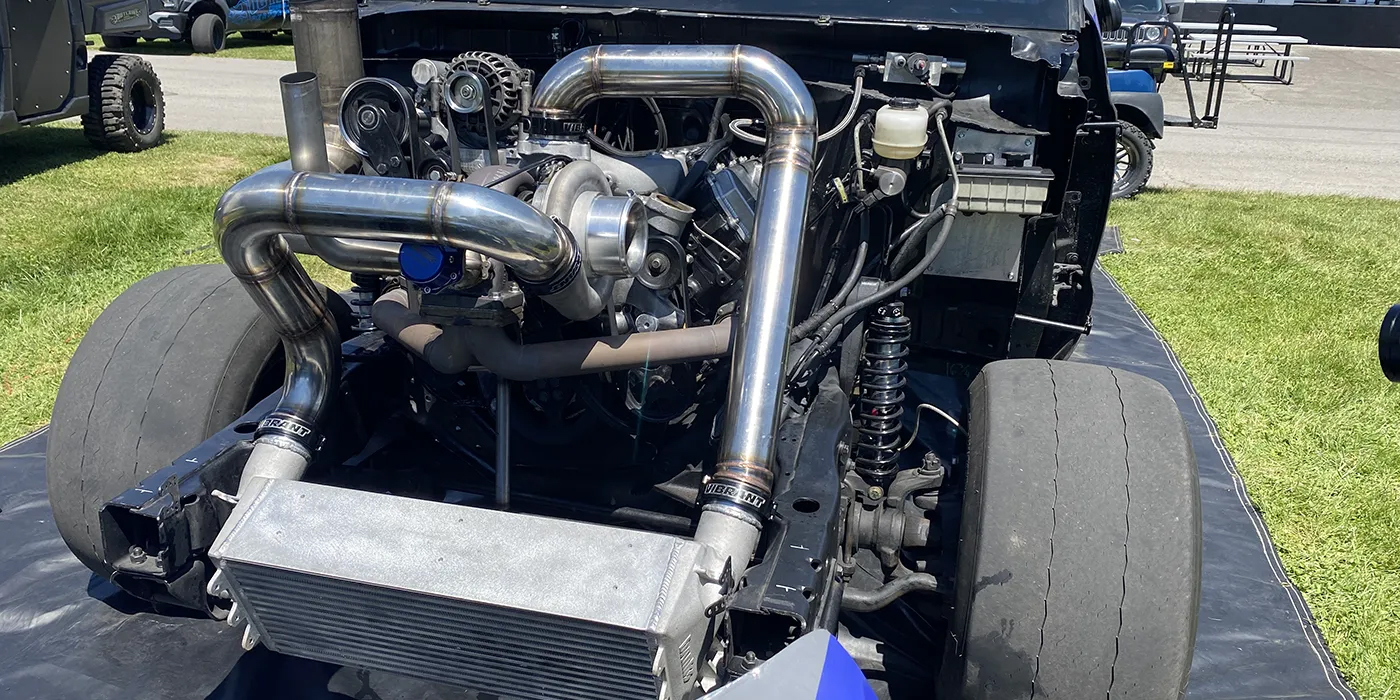 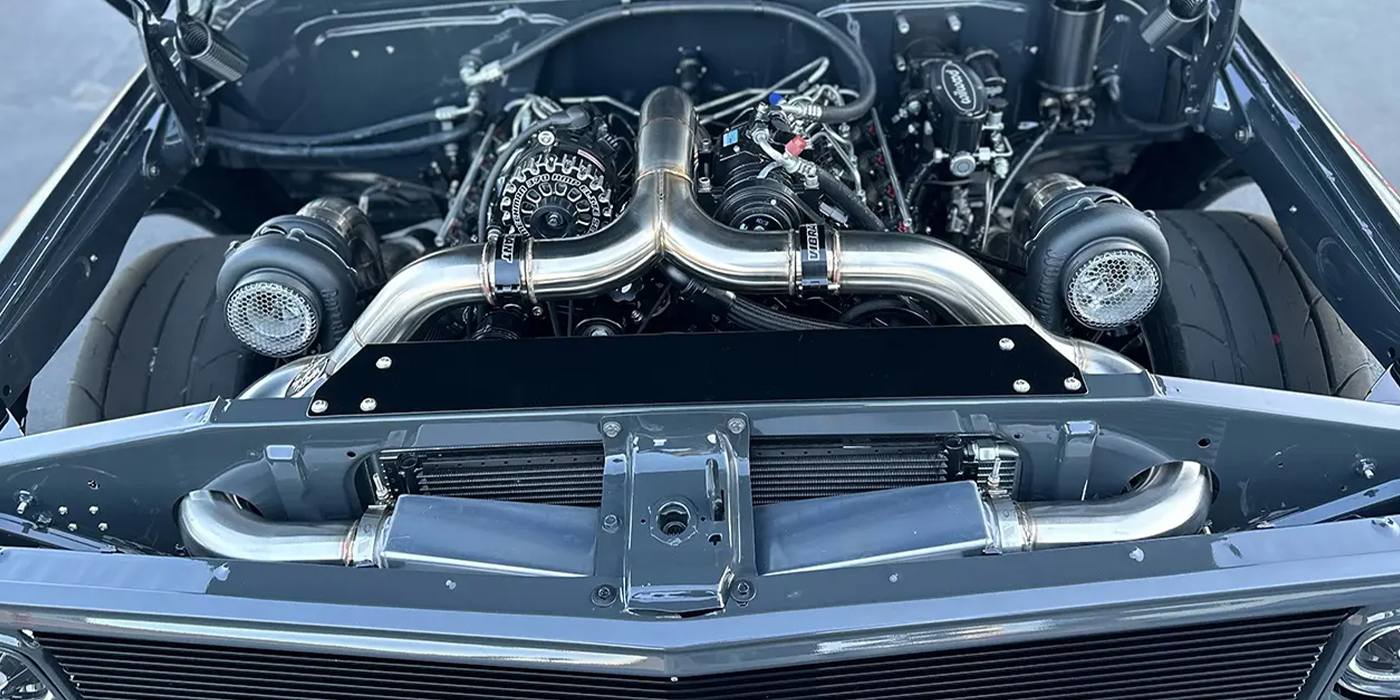 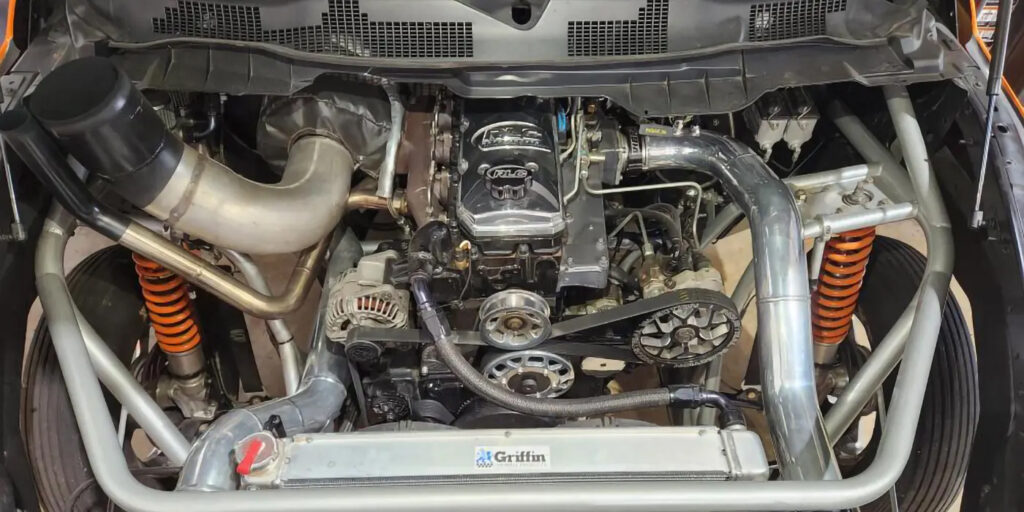 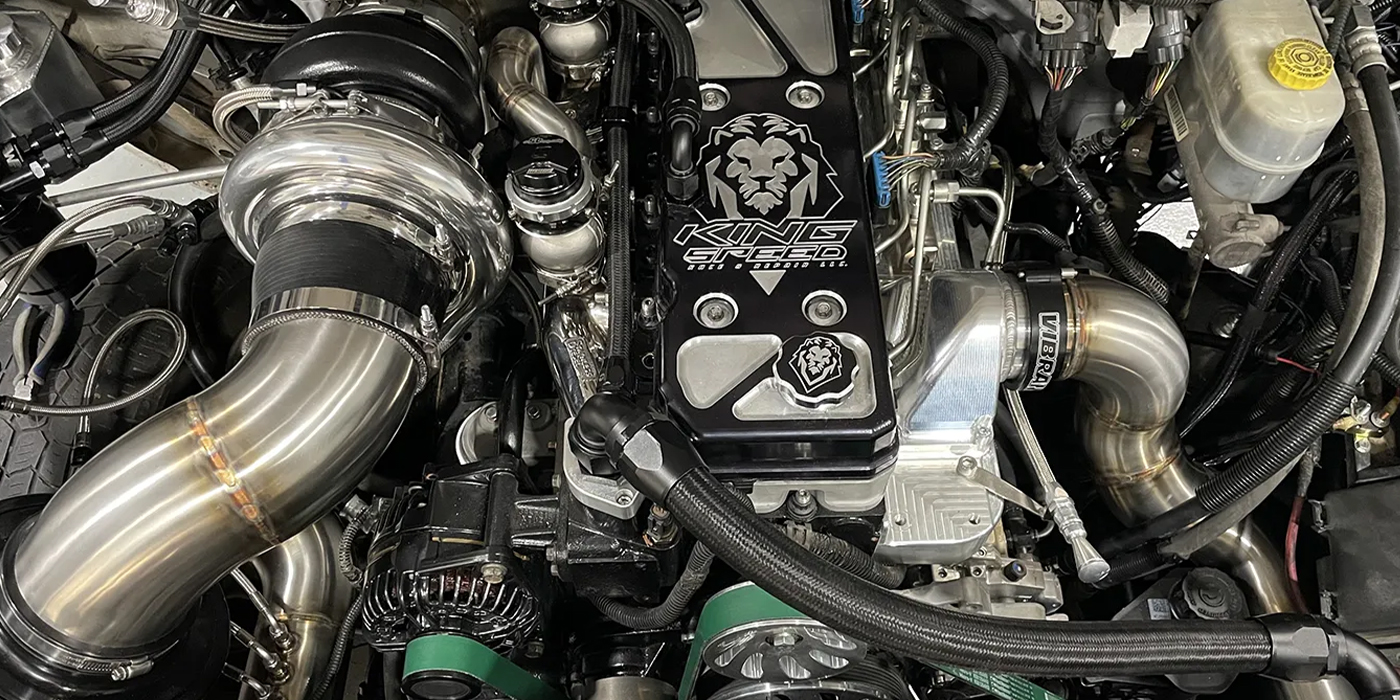 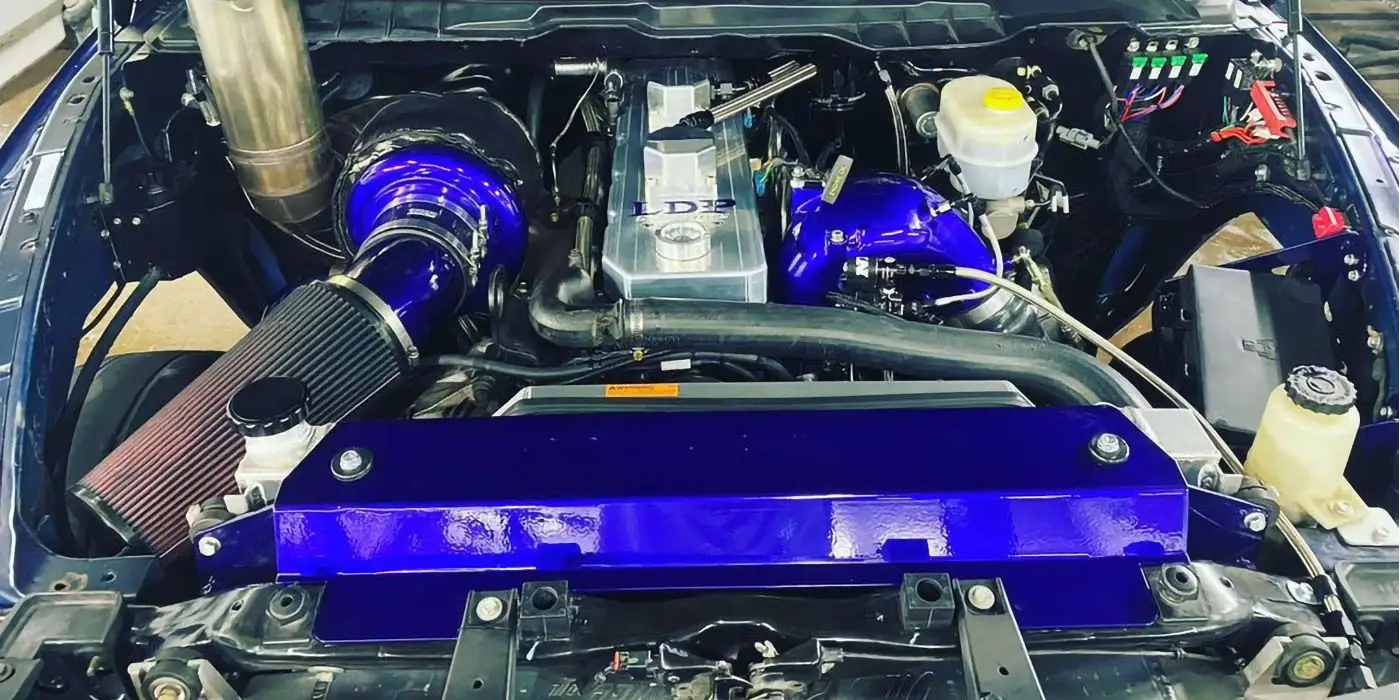 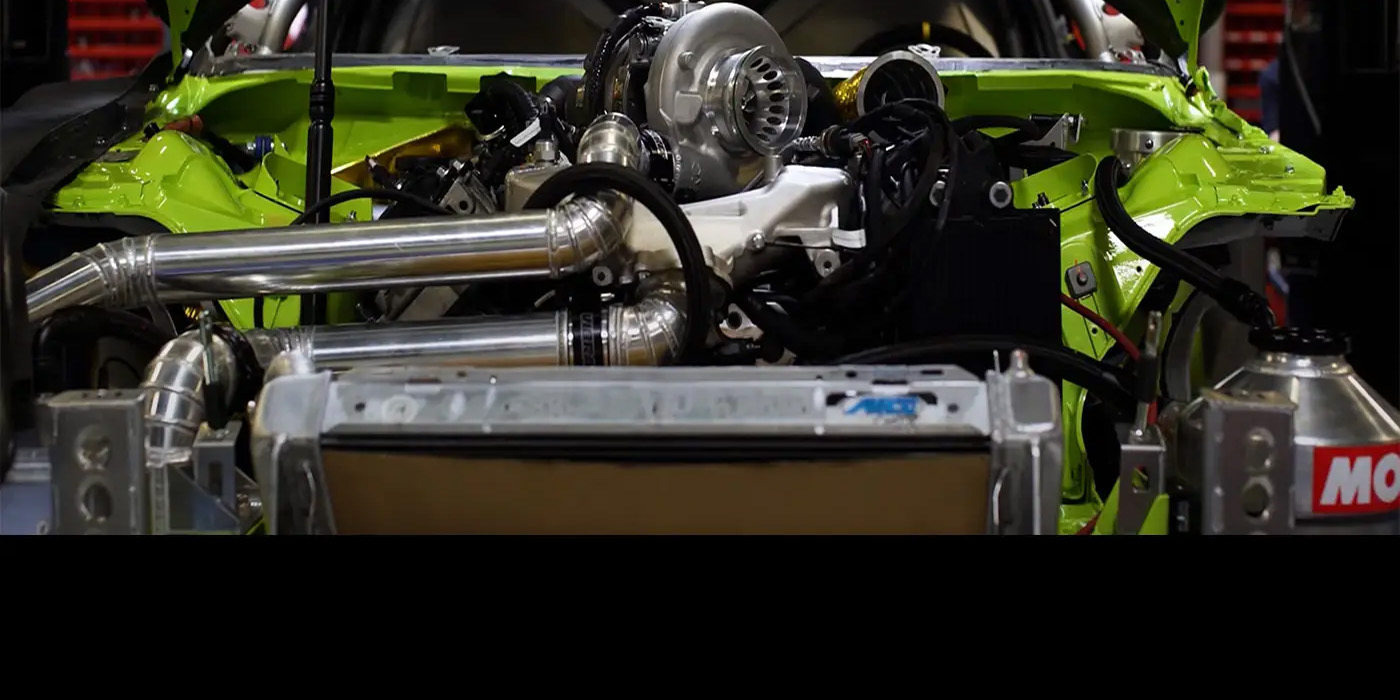 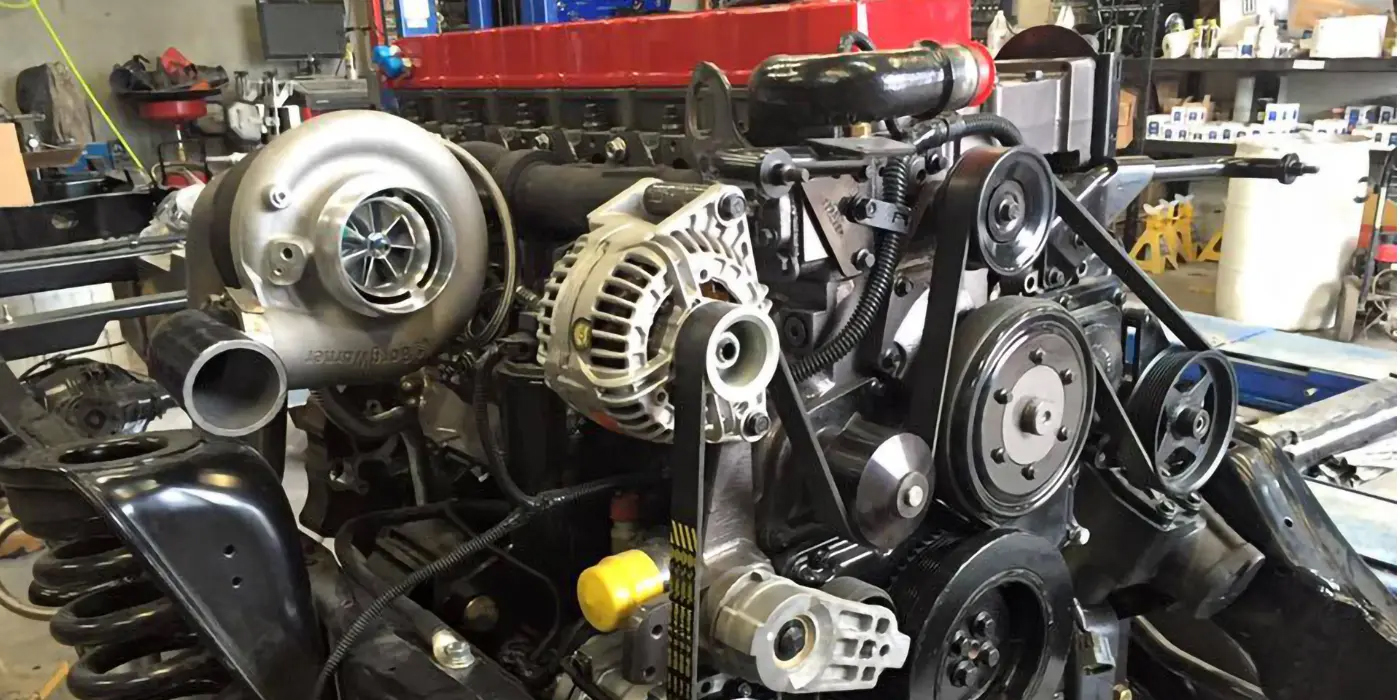 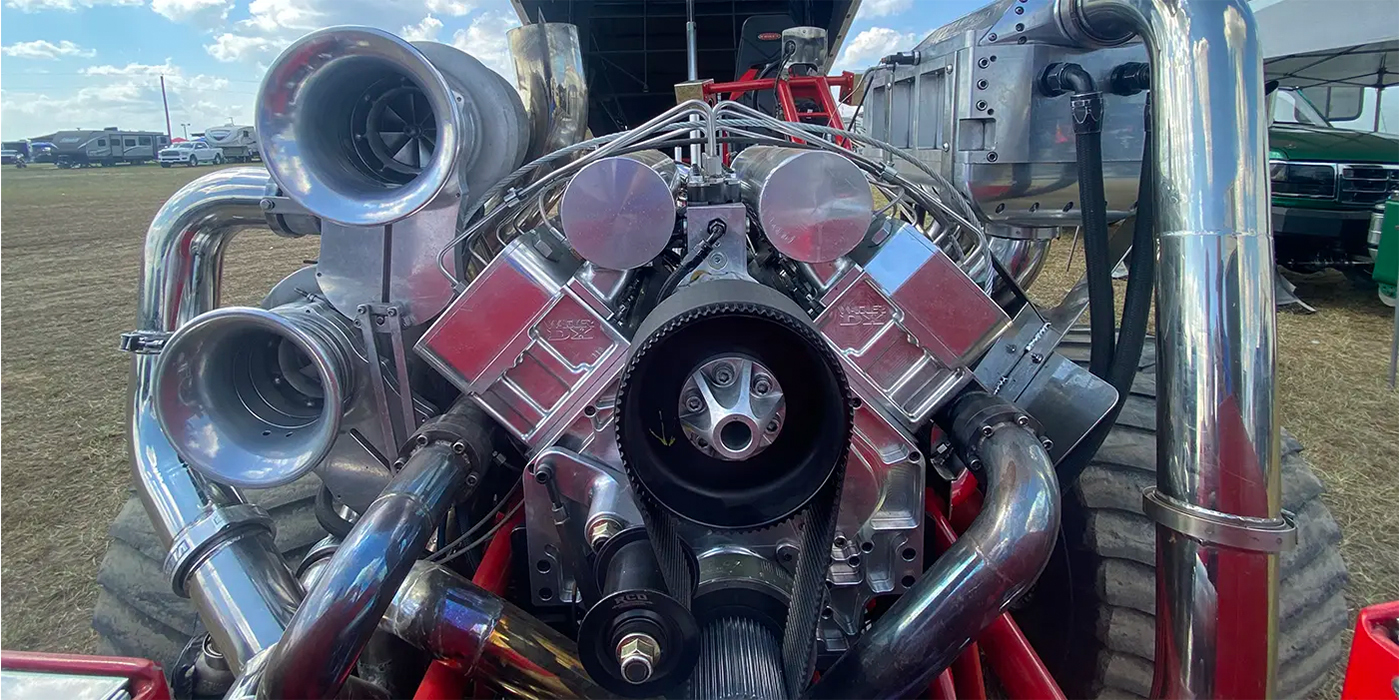 Here are some common problems or failures that you should be on the lookout for. 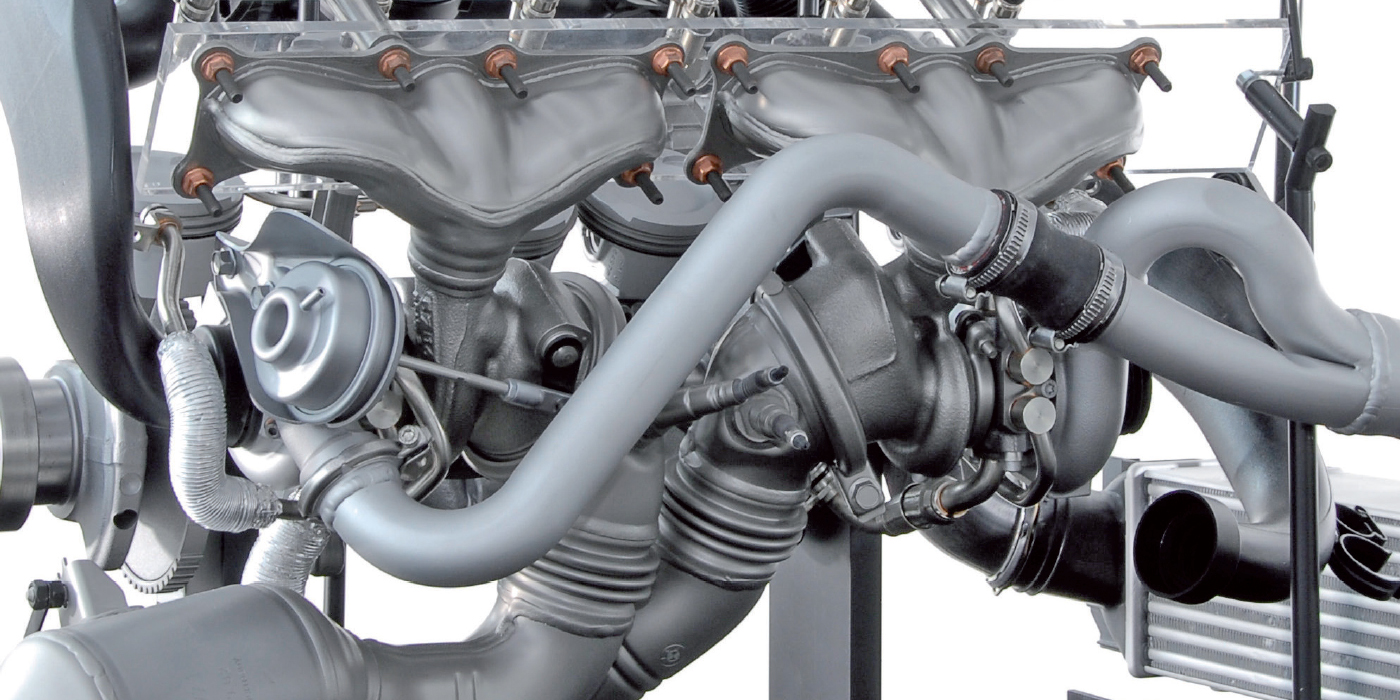