AUBURN HILLS, Mich.– Volkswagen of America, Inc. announced today the selection of 30 drivers to compete in the all-new Sports Car Club of America (SCCA)  Jetta TDI Cup series. The drivers were chosen at a driver selection event April 3-6 at the Firebird Raceway in Phoenix, Ariz. 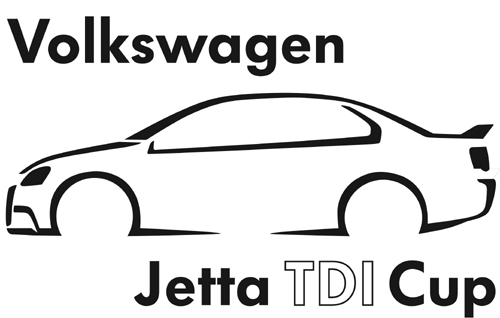 “We’re offering a unique opportunity for some of the best and brightest drivers to get their start in a factory-backed racing series,” said Stefan Jacoby, president and CEO, Volkswagen of America, Inc.

“Through an exhausting driver evaluation process, we looked at a variety of factors including driving ability and potential, media and communication skills and overall fit, to choose the 30 best drivers to help promote Volkswagen and the introduction of our all-new 50-state clean diesel Jetta TDI, and ultimately themselves.”

The Volkswagen Jetta TDI Cup series is an innovative approach to motorsports – 30 factory-prepared and managed 2009 Jetta TDI clean-diesels will be piloted by talented, up-and-coming drivers, ages 16 to 26.

Volkswagen’s goal is to find the driver with the most talent and help them break into the world of professional motorsports. The Jetta TDI Cup series is sanctioned by the Sports Car Club of America (SCCA) Pro Racing Inc.

The concept is as revolutionary as the car, which is powered by a 2.0-liter, four-cylinder TDI, clean diesel engine. The Jetta TDI is lightly modified from spec, featuring race-ready suspension and brakes, and a six-speed double-clutch automatic DSG transmission. 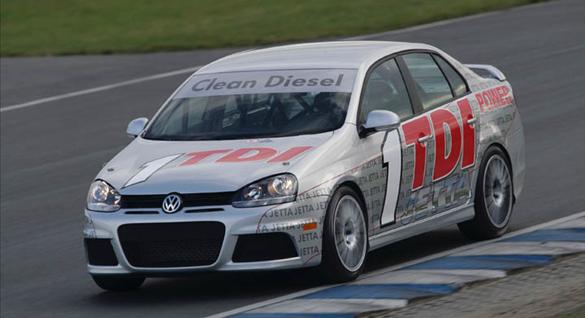 Additionally, to highlight its environmental dedication, Volkswagen has partnered with Carbonfund.org to certify the entire race series as carbon free.

“With the Jetta TDI Cup, Volkswagen has created an amazing platform to develop young drivers and expand their knowledge about clean, quiet and powerful diesel technology,” said Robert Wildberger, president and CEO, SCCA Pro Racing, Inc. “We look forward to the series in hopes that it will attract more attention to the drivers and advantages of diesel power.”

In the end, the winner of the race series will be awarded $100,000 from Volkswagen to aid them in their next steps as a professional racer. An additional $150,000 will be given to the winner if he or she signs a contract with a professional level team within six months of winning the Jetta TDI Cup series.

For more information on the  Jetta TDI Cup, visit http://www.scca.com.