“The 365 products added to our product line with the recent release are a welcome addition to our ever-expanding programs,” said John Herc, vice president engine of management marketing, SMP. “Once again, Standard Motor Products is proving its dedication to our loyal distribution partners and service providers, supplying them with the parts they need and the quality they trust.”

Standard’s Collision Repair program continues to expand with the addition of Radiator Active Grille Shutter Assemblies for the 2019-’18 Ford F-150 and 2018-’15 Edge. Additionally, Ride Height Sensors have been added for popular vehicles like the 2020-’15 Cadillac Escalade and Chevrolet Suburban. Power door lock actuators, trunk lock actuator motors, and tailgate lock actuator motors are just a few more of the collision products also included in the release.

All new applications are listed in the catalogs found at StandardBrand.com and 4S.com, and in electronic catalog providers.

The Women’s Industry Network (WIN) announced it has kicked off its 2023 sponsorship campaign, one it feels is vital to the organization’s goal to attract, retain, and advance women in the collision repair industry.

“Our sponsors have been a key factor in WIN’s growth and our ability to achieve the strategic initiatives to strengthen our network, resource our industry and expand our capacity,” says Jessica Rob, WIN sponsorship chair and distribution program manager at Akzo Nobel Coatings Inc. “We appreciate and thank all our sponsors for their commitment to women in the industry through continued financial, leadership, and resource support since our inception.” 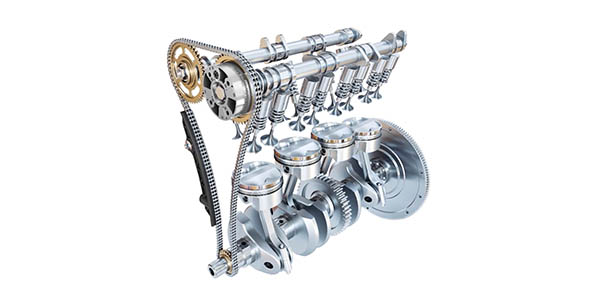 The newest innovation in driver safety is ADAS. This video is sponsored by Standard®. 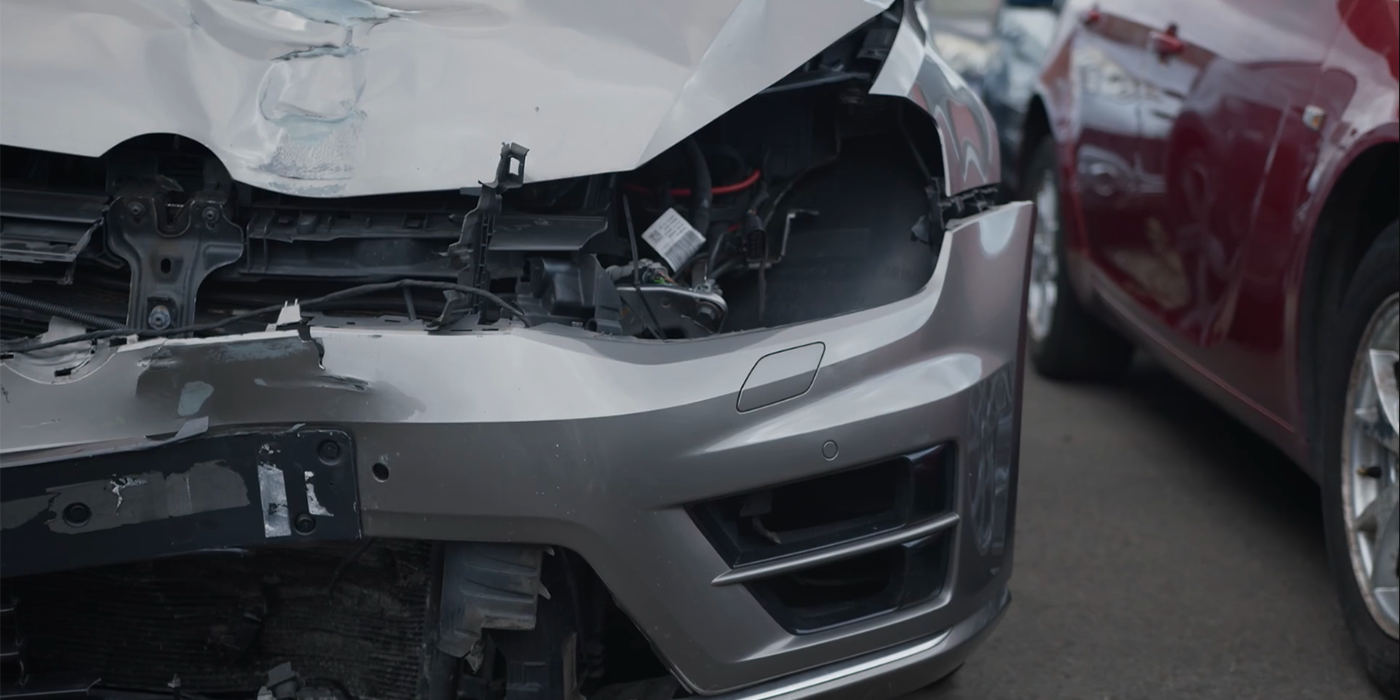 ADAS keeps you safe by analyzing everything around you. This video is sponsored by Standard®. 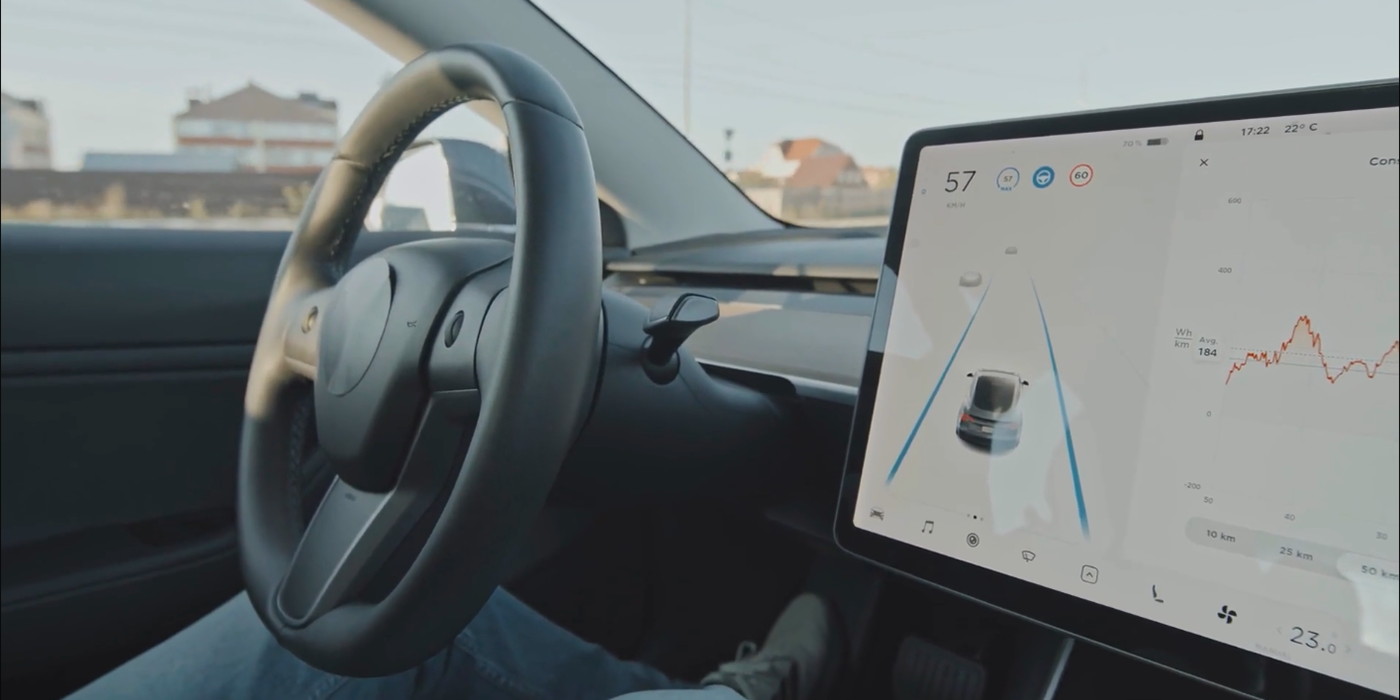